This week has been a big week for Microsoft so far. After unveiling its new Surface tablets on Monday the US software (and recently hardware) giant unveiled its latest smartphone operating system – Windows Phone 8. 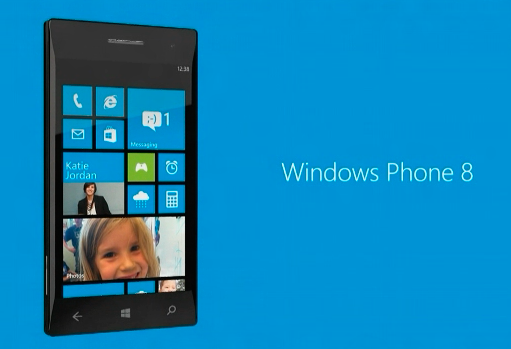 Good news for gamers too – Windows 8 games can also be easily ported to Windows Phone 8 because both operating systems share the same core. This surely means Windows Phone 8-powered smartphones will offer smash hit games too.

The new Windows Phone 8 also supports NFC and along with it Microsoft will introduce a new mobile wallet feature as well. Similar to Google Wallet the new service adds elements from Apple’s future Passbook. The application supports banking cards and credit cards too but will also support tickets and passes like Passbook. Finally every Windows Phone 8-based device will support the wallet feature.

Microsoft’s next major Windows Phone build will also alter the Windows Phone start screen. The home screen supports resizing of tiles, new live tile features and much more. Tiles in earlier versions of Windows Phone were confined to two sizes — a square or a rectangle — but Windows Phone 8 will support smaller tiles, larger tiles and wider tiles to make full use of the coming wave of higher-resolution displays on Windows Phone.

The new smartphone OS is expected in this fall.