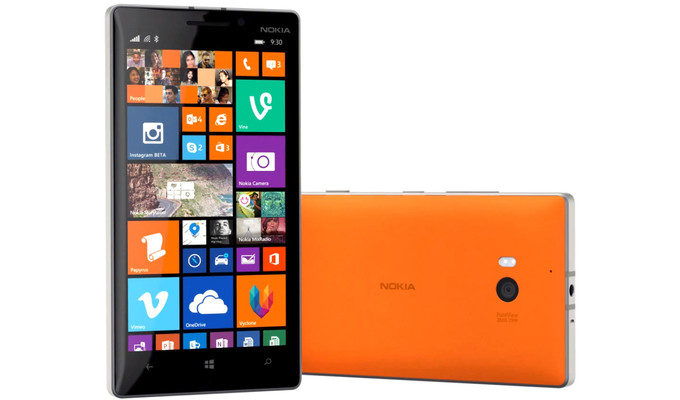 Yesterday we reported that this week we will get the first Microsoft-branded Lumia smartphone and we even reported the supposed tech specs. While the launch is for sure, being scheduled for November 11, which happens to be today, we now have information on a new Lumia device with significantly better specs that will soon be on the market. Suddenly things have become a bit confusing.

Here’s an explanation – the initial specs that we reported were either incorrect or Microsoft plans to release more devices on the market than expected at first. In both cases customers win as they will either get a better smartphone or more devices to choose among. We believe the case that we have leans towards the second hypothesis but this remains to be seen.

Impressive, isn’t it? Unfortunately, as you know such specs mean that the smartphone will not be cheap but we can say that it is an excellent device. No word on when we will be able to get it and how much it will cost as of now but given that it will run Windows Phone 10 we may have to wait for a while before we can put the Lumia 940 in our back pocket..