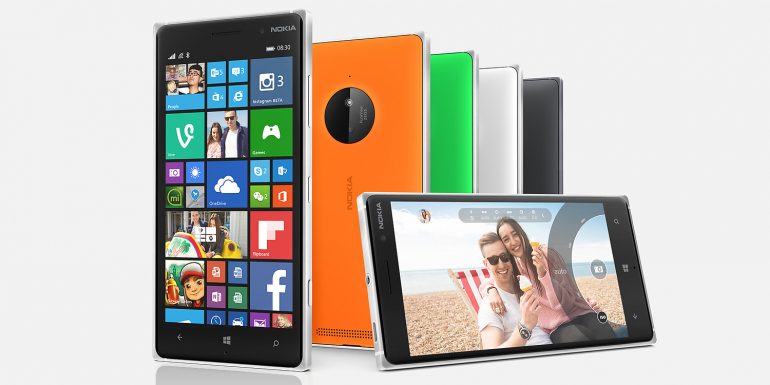 Two of the upcoming devices will be flagship models and will be known as Lumia 940 and Lumia 940 XL. The first model is expected to have a 5-inch sensor display, while the other one will be a larger model with a 5.7-inch display. The smartphones will also have 25 MP rear cameras and 5 MP front ones and will run Windows 10 out of the box. Given the OS, do not expect these devices before fall 2015.