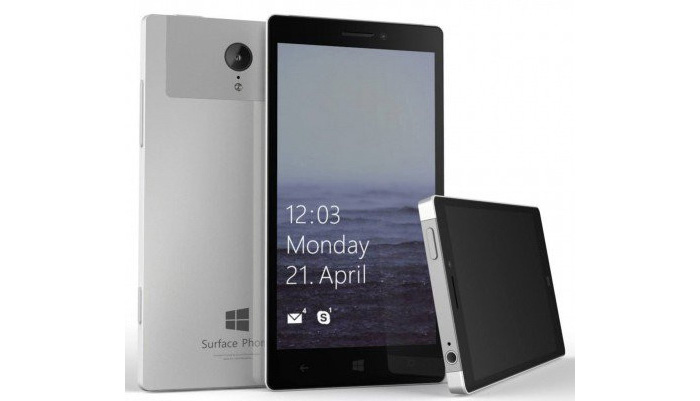 The rumored Juggernaut Alpha smartphone by Microsoft, which we discussed a few days ago, may exist for real after all since its expected tech specs have found their way to the Internet well before the device appears on the market.

Here’s what to expect – the Juggernaut Alpha will likely be called Surface Phone and will be housed in a metallic chassis made of a special aluminum-magnesium alloy. The device will have a 64-bit Intel Atom x3 SoFIA processor as well as a 5.5-inch AMOLED display at 2560 x 1440 pixels, Gorilla Glass 4 protection, 3 GB or 4 GB of RAM (depending on the version chosen), 64 GB or 128 GB of internal memory (again depending on the version chosen) and a microSD card slot for expansion (up to 128 GB). The smartphone will also offer a USB Type-C port, a 21 MP rear camera and an 8 MP front one with Carl Zeiss optics, a Surface Pen stylus and wireless charging.

The Microsoft Surface Phone will likely arrive by the end of the year. The smartphone will run Windows 10 Mobile, which is hardly surprising.