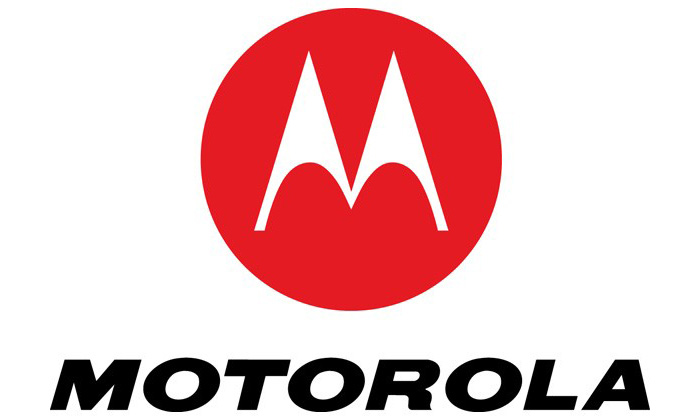 There’s a new rumor on the Internet that touches Motorola this time – according to this unofficial information the US company is working on a new flagship smartphone that will retire the current Moto X Style.

The new Motorola flagship is expected to arrive in December of this year under the Motorola Bounce trade name. Bounce may be a code name as well so the new Motorola handset may carry another name but this remains to be seen. In any case the rumor claims that the upcoming Motorola device will come with a 5.43-inch sensor display at Quad HD resolution (2560 x 1440 pixels). As a comparison the current Motorola X Style and Motorola X Play handsets feature 5.7-inch and 5.5-inch displays, respectively. The Bounce is also said to include a Qualcomm Snapdragon 810 processor, 3 GB of RAM, 32 GB or 64 GB of internal memory (depending on the version chosen) and two cameras – one rear at 21 MP and another front at 5 MP. The device will be powered by a 3760 mAh battery.

Just to remind you once again – all this is preliminary information so take it with a grain of salt. We will have more information for sure on the new Motorola smartphone later this year.