Nokia today marked the next phase in the evolution of Maemo software with the new Nokia N900. Taking its cues from the world of desktop computing, the open source, Linux-based Maemo software delivers a PC-like experience on a handset-sized device.

The Nokia N900 has evolved from Nokia’s previous generation of Internet Tablets and broadens the choice for technology enthusiasts who appreciate the ability to multitask and browse the internet like they would on their desktop computer. 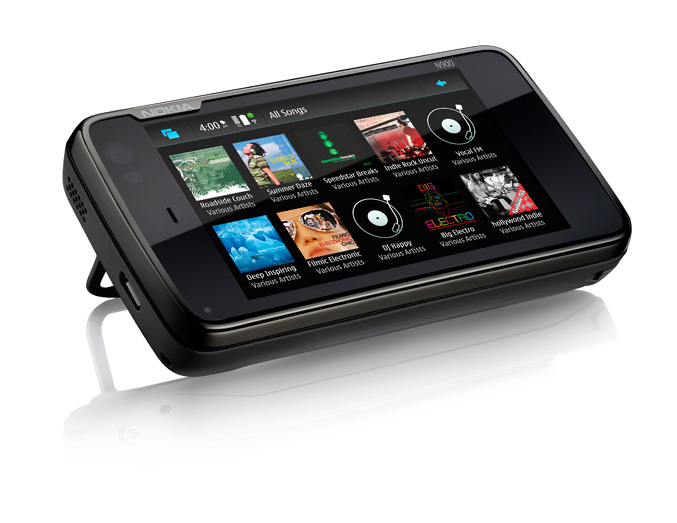 Running on the new Maemo 5 software, the Nokia N900 empowers users to have dozens of application windows open and running simultaneously while taking full advantage of the cellular features, touch screen and QWERTY keyboard.

“With Linux software, Mozilla-based browser technology and now also with cellular connectivity, the Nokia N900 delivers a powerful mobile experience,” says Anssi Vanjoki, Executive Vice President, Markets, Nokia. “The Nokia N900 shows where we are going with Maemo and we’ll continue to work with the community to push the software forward. What we have with Maemo is something that is fusing the power of the computer, the internet and the mobile phone, and it is great to see that it is evolving in exciting ways.” 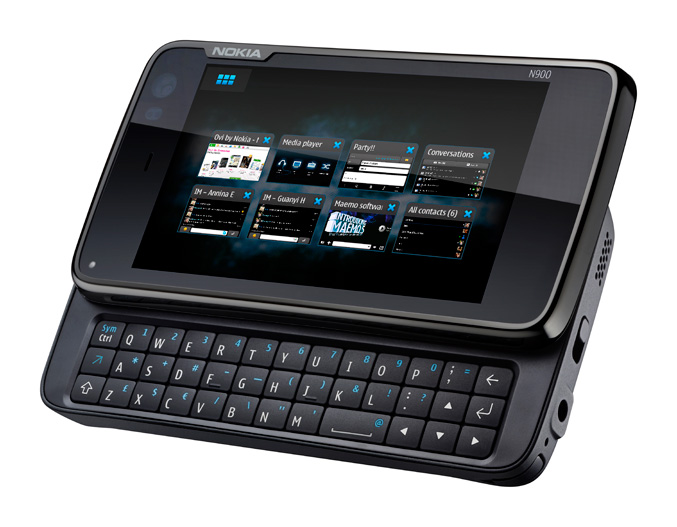 Designed for computer-grade performance in a compact size, Maemo complements Nokia’s other software platforms, such as Symbian, which powers Nokia’s smartphones.

“Just as Nokia continues to expand and diversify its device portfolio, so it is deploying multiple platforms to allow it to serve different purposes and address different markets. While we have seen continued growth in Symbian as a smartphone platform, Maemo enables Nokia to deliver new mobile computing experiences based on open-source technology that has strong ties with desktop platforms,” says Jonathan Arber, Senior Research Analyst in Consumer Mobile at IDC.

The Nokia N900 packs a powerful ARM Cortex-A8 processor, up to 1GB of application memory and OpenGL ES 2.0 graphics acceleration. The result is PC-like multitasking, allowing many applications to run simultaneously. Switching between applications is simple, as all running content is constantly available through the dashboard. The panoramic homescreen can be fully personalized with favorite shortcuts, widgets and applications. 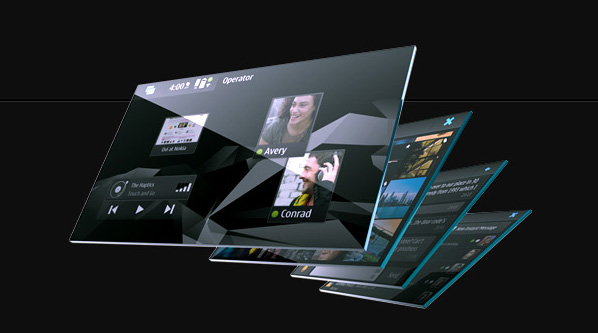 To make web browsing more enjoyable, the Nokia N900 features a high-resolution WVGA touch screen and fast internet connectivity with 10/2 HSPA and WLAN. Thanks to the browser powered by Mozilla technology, websites look the way they would on any computer. Online videos and interactive applications are vivid with full Adobe Flash(TM) 9.4 support. Maemo software updates happen automatically over the internet.

Messaging on the N900 is easy and convenient thanks to the full physical slide-out QWERTY keyboard. Setting up email happens with only a few touches and the Nokia Messaging service mobilizes up to 10 personal email accounts. Text message or IM exchanges with friends are shown in one view and all conversations are organized as separate windows. 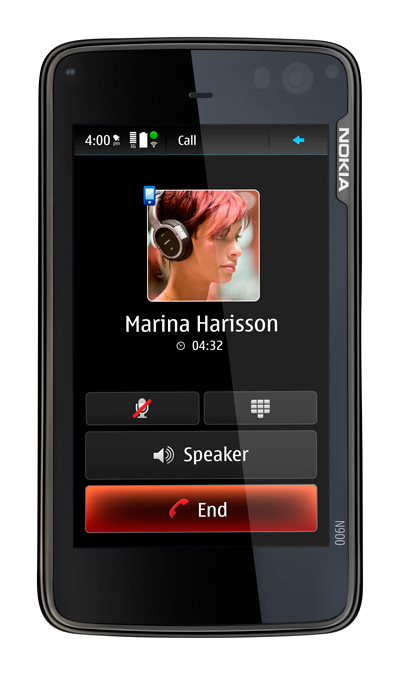 The Nokia N900 has 32GB of storage, which is expandable up to 48GB via a microSD card. For photography, the Maemo software and the N900 come with a new tag cloud user interface that will help users get the most out of the 5MP camera and Carl Zeiss optics.