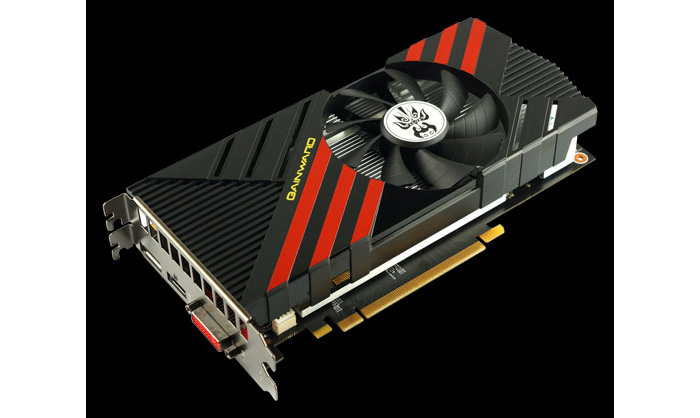 Yesterday we spoke of NVIDIA’s intentions to update the popular GeForce GTX 750 graphics card with a newer GPU – in this case the GM206 chip – and the first such card has just popped out in China. The card is manufactured by Gainward – a company with good reputation on the graphics card market – and as expected includes NVIDIA’s GM206-150 GPU.

There’s no information how much the new card costs and whether we will get more updated GTX 750 cards in the near future so this remains to be seen. In any case it is nice to have a GTX 750 card with GM206 inside instead of the older GM107 GPU so NVIDIA’s efforts are worth it.