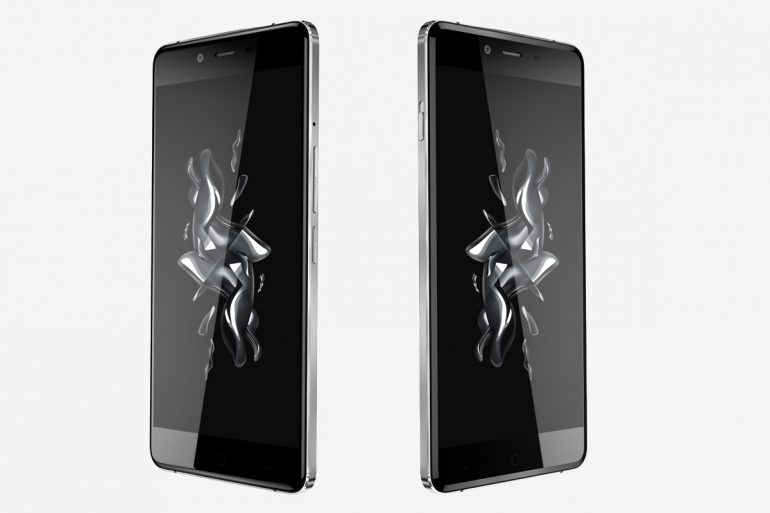 OnePlus is a company that makes smartphones and if you haven’t heard of it, don’t feel bad – the company has had just a few models on the market as of now and they did not capture that much attention. While there are many other smartphone makers, the credo behind OnePlus is something worth noting – the company wants to make excellent smartphones with mid-range prices that surprise with the quality and looks they have.

The OnePlus X is the latest smartphone to come out of OnePlus. The device has arrived to offer great looks and nice hardware with a price that puts it right in the middle of the pack. The OnePlus X has two versions – the first one features a rear black glass panel and sells for EUR 269, while the second one sports a ceramic back panel that makes it both heavier and more expensive – this one sells for EUR 369. The two versions also have models with support for two SIM cards. Bear in mind that the ceramic version is limited and only 10 000 units will be made and sold so if you like it, then hurry, given you live in Europe or India.

A look at the tech specs of the device will reveal that the OnePlus X smartphone comes with the Snapdragon 801 SoC, which is a bit of a downside, given that there are newer and better SoCs from Qualcomm. The chip runs at 2.3 GHz and despite its age it should be able to provide more than adequate performance for everyday tasks. In addition to the chip, the smartphone has 3 GB of LPDDR3 RAM memory, 16 GB of internal memory that can be expanded through a microSD card slot (no such slot in dual SIM versions!), a 5-inch sensor AMOLED display at Full HD resolution and a 2520 mAh battery. The handset provides two cameras – the rear one is rated for 13 MP and features an aperture of f/2.2, while up front the OnePlus X has an 8 MP shooter with an aperture of f/2.4. In addition to this the smartphone has support for 4G LTE and there’s also Wi-Fi 802.11n connectivity, Bluetooth 4.0 and a microUSB 2.0 port but there’s no NFC, for example.