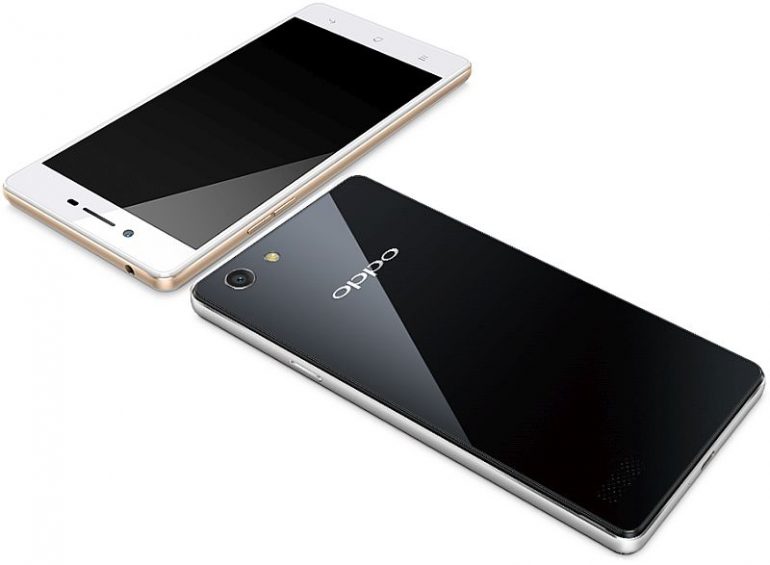 The Chinese smartphone maker Oppo has come up with a new smartphone that is called Neo 7. The device looks like a budget-oriented smartphone given the tech specs but this means you will get a low price too.

The Neo 7 comes with a 5-inch sensor display that works at 960 x 540 pixels and offers a Qualcomm Snapdragon 410 processor, 1 GB of RAM and 16 GB of internal memory that can be expanded via a microSD card slot. In the back the Neo 7 has an 8 MP camera with an aperture of f/2.0, while the front camera offers 5 MP of sensitivity. The smartphone measures 142.7 x 71.7 x 7.55 mm and weighs 141 grams. It has support for two SIM cards as well and when a memory card is also installed you won’t have to choose which card to use. The device is powered by a 2420 mAh battery and runs Android 5.1 Lollipop under the ColorOS 2.1 user’s interface.