Pics of dual-SIM Galaxy S4 smartphone found on the Net 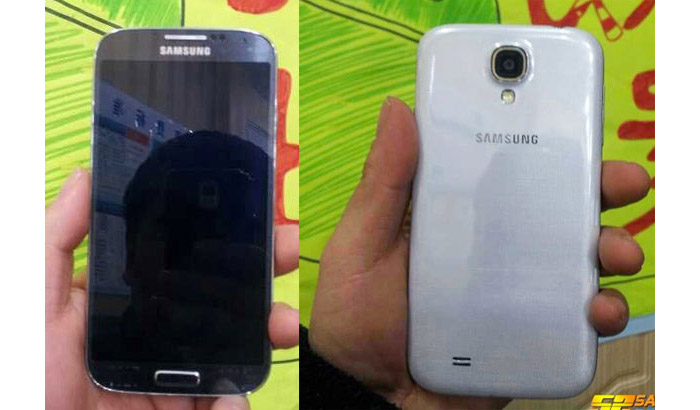 Just a few days before the official launch of the Samsung Galaxy S4 smartphone pictures of a reportedly dual-SIM version of the phone have been located on the Internet.

If the information is correct this will be Samsung’s first dual-SIM high-end smartphone. The official launch of the Galaxy S4 is scheduled for March 14, so in just two days all the mystery will be gone.