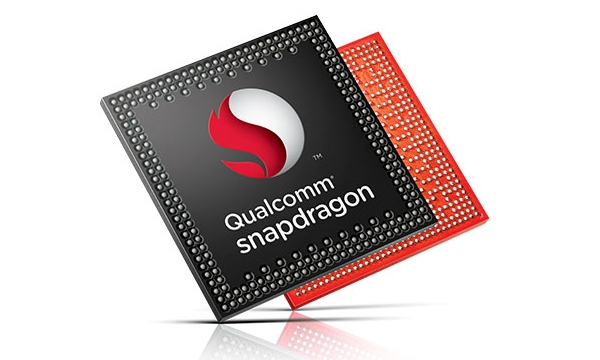 The famous smartphone chip maker Qualcomm has presented two new 64-bit processors for smartphones at the on-going MWC 2014. The models are called Snapdragon 610 and Snapdragon 615 and come with Adreno 405 graphics as well as support for DirectX 11.2 and OpenGL ES3.0.

Despite the different names both chips share quite a bit of the hardware they come with. They support Wi-Fi 802.11ac, Bluetooth 4.1, LTE, HSPA+, CDMA and TD-SCDMA. The only difference is in the number of cores – the Snapdragon 610 has four cores on the ARM Cortex-A53 architecture, while the Snapdragon 615 has eight of them. There is no word on operating frequencies though.

First shipments of the new processors will take place in Q3 2014 and devices based on both chips should appear by the end of 2014.