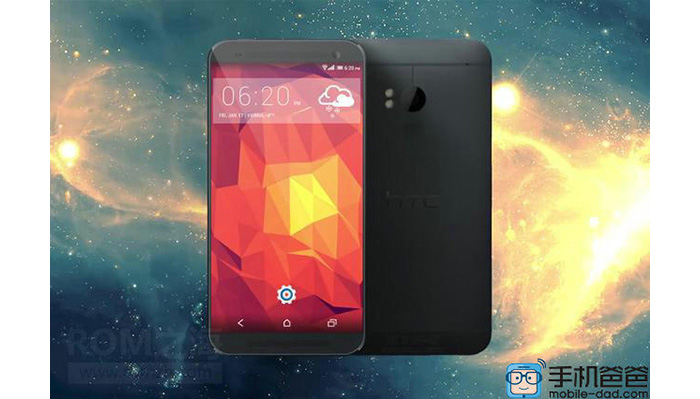 HTC isn’t having a good year – back in March the Taiwanese company presented the disastrous One M9 flagship smartphone, which failed to impress, then the company shares lost 50 per cent of their value and finally HTC lost its war against Samsung. The only way out for HTC is to present a new flagship smartphone, this time done right. While the device is still far away we may have the tech specs of what’s going to be inside.

First published by two Chinese sources the tech specs seem promising. According to the sources the new smartphone, likely called O2, will be based on the upcoming Qualcomm Snapdragon 820 processor and will have a larger display compared to its predecessors – the One M9 is expected to come with a 6-inch display at 2K resolution. The device will also have 4 GB of RAM, 64 GB/128 GB of internal memory, two cameras at 20.7 MP (rear) and 5 MP (front) and a 3500 mAh battery. Two BoomSound front stereo speakers finish the hardware picture. The smartphone will be housed in a metallic chassis and will have resistance against water, dust and dirt. The One M9 is expected by the end of the year and in 2016 HTC will also release a smaller version with a 5 MP display.

As usual there’s no information on how much the HTC One M9’s successor will cost.

Three Gadgets to Have in Your Car At All Times