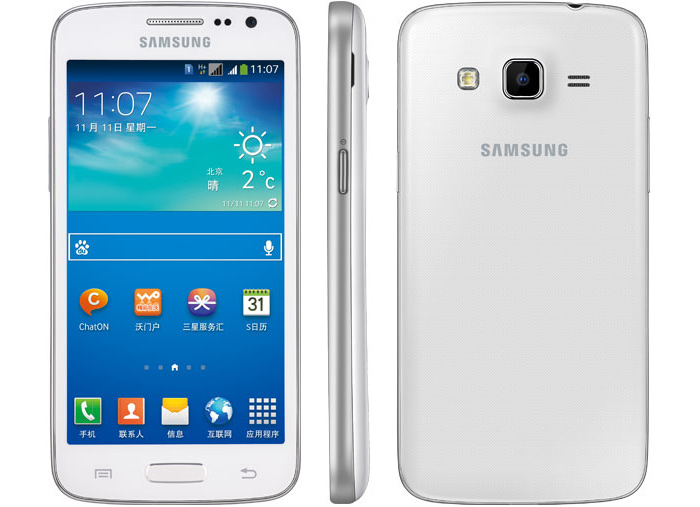 Samsung has released another smartphone to market and this is a fact that hardly surprises anymore. While this is a good thing for people who are about to buy a smartphone the new Galaxy Win Pro does not deliver that much compared to the regular Galaxy Win smartphone released a while ago.

The Galaxy Win Pro comes with a 4.5-inch display at 960 x 540 pixels, which is a little better than the Galaxy Win that works at 800 x 480 pixels but the display of the Win Pro is a little smaller. The new smartphone also has 1 GB of RAM, 8 GB of internal storage memory, a 5 MP camera, support for two SIM cards, and a quad-core processor at 1.2 GHz – most likely Marvell Armada Mobile PXA1088. A 2100 mAh battery powers the smartphone.