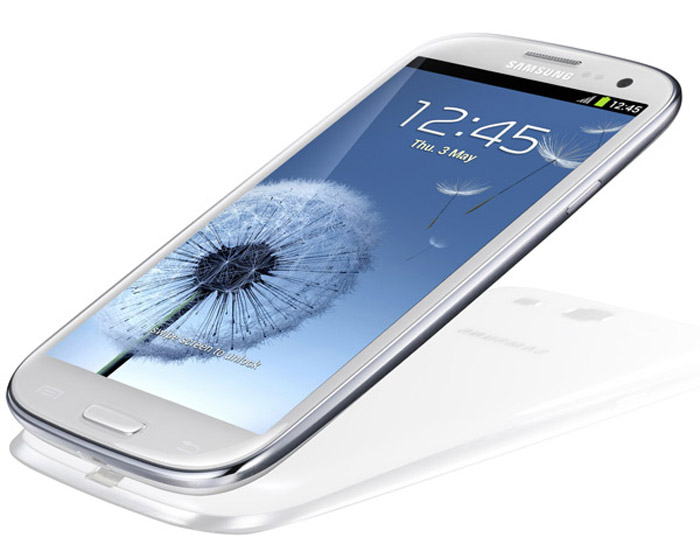 A XDA Developer member that goes by the name of alephzain has reportedly discovered a bug in the Android operating system that can give an attacker full access to all of the installed memory on a device – be it a smartphone, tablet or the like.

Unfortunately for Samsung users the bug has been reported in almost all of Samsung’s mobile devices including the Galaxy S2 and S3 smartphones. The list goes as follows:

It was also suggested that the bug could be related to the processor used – Samsung Exynos – and the kernel that runs on it but this has not been confirmed.

Fortunately the folks at Samsung know about the issue so if you have an affected device, expect to get a fix soon.