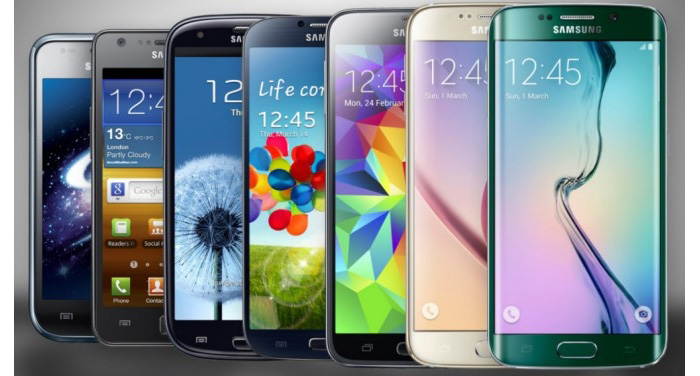 In August of this year Samsung unveiled its plans for a new line of smartphones, called Galaxy O as in One. Back then we knew we were getting at least two models – the Galaxy O5 and Galaxy O7 but there weren’t any other details, which naturally led to speculation.

It is now September and the first Galaxy O device has been spotted online, visiting the popular GFXBench testing software. This is by no means an official visit, so we are dealing with another leak. According to it, the device, which is codenamed SM-G550, will come with a 5-inch sensor display at 720p resolution, a 32-bit Exynos 3475 quad-core processor at 1.3 GHz, ARM Mali-T720 graphics, 1 GB of RAM, 8 GB of internal memory (4.5 GB usable), a microSD card slot (up to 64 GB), a rear 8 MP camera with autofocus, support for 1080p video recording and a LED flash, a front 5 MP camera with support for 1080p video recording, 802.11n Wi-Fi, a GPS receiver, 3.5mm audio jacks and a battery that should last at least 2 days. The Galaxy O5 will also run Android 5.1.1 Lollipop.

There’s no information on when this obviously budget-oriented smartphone will be on the market or how much it will cost.