Samsung Galaxy A8 is right around the corner 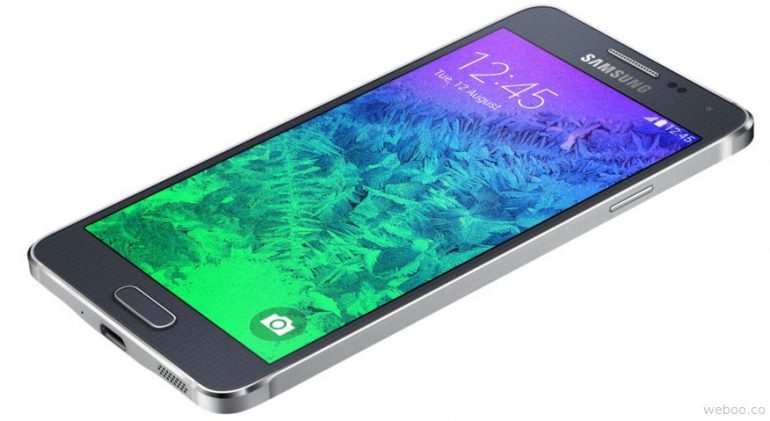 Apparently unsatisfied with the number of smartphones that it has on the market right now, Samsung is getting ready to offer a new smartphone, called Galaxy A8. This will not be just another handset – instead the device will come with an ultra-slim chassis.

According to a leak that describes the Galaxy A8, the smartphone will come with a metal chassis that is just 5.9 mm thick. The chassis will pack a Qualcomm Snapdragon 615 processor with eight cores and support for 64-bit computing, 2 GB of RAM and 16 GB of internal memory. The device will treat your eyes with a large 5.7-inch Super AMOLED display at 1080p resolution and 386 ppi and will have a 5 MP front camera and Android 5.1.1 Lollipop. The secret to the thinness lies in the back – the Galaxy A8 will have a 16 MP rear camera with a new ISOCELL LSI3P3 camera sensor that is said to be one of Samsung’s thinnest. The LSI3P3 has a pixel size of just 1.0 µm and module thickness of only 5 mm, which makes it 23 per cent thinner than the Sony IMX240 sensor in the Galaxy S6; the price to pay is that the LSI3P3 offers larger pixels. A 3050 mAh battery finishes the entire picture.

The new Samsung Galaxy A8 will be on the market any time soon.