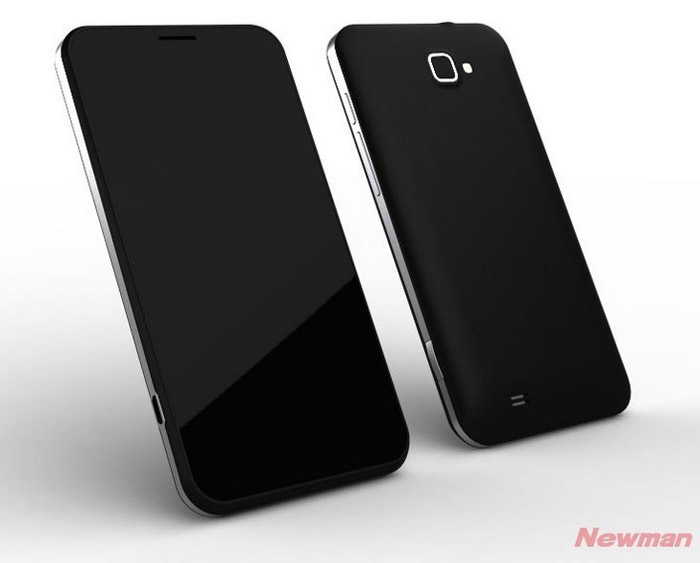 The Samsung Galaxy S III smartphone has gotten a new tough competitor that comes with better specs and a lower price – and hails from China.

In China the new smartphone will be sold for 1499 yuan, which is around 240 USD. The Newman N2 may also debut around the world later on.