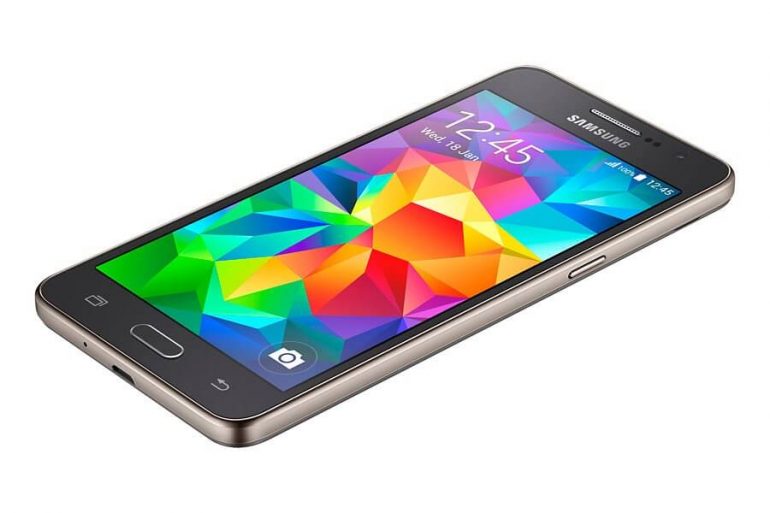 When you hear the brand name Samsung you probably think of high-end smartphones only but the truth is that the Korean tech giant also makes a large number of budget-oriented handsets that sell well on emerging markets. The Galaxy Grand Prime smartphone is an excellent example- released about 9 months ago the smartphone offered more than decent specs in a budget-friendly price so it came to be a big hit on emerging markets.

No word on when the Galaxy Grand Prime Value Edition will hit the market and how much it will cost.