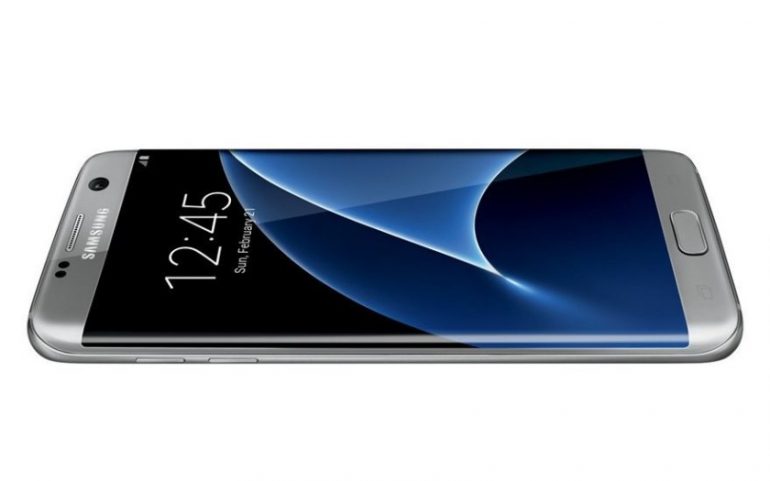 Samsung, as one of the largest chip makers in the world, often uses its own Exynos processors in its smartphones, although there are certain Samsung models that come with Qualcomm chips inside. All this might change really soon because there are hints Samsung is considering a new version of the flagship Galaxy S7 smartphone that will likely come with a MediaTek Helio processor, possibly Helio X20 or even Helio X25.

There isn’t an official confirmation as of now but a hint can be found in the Geekbench smartphone database where there’s a device called SM-G930W8, powered by a MediaTek Helio SoC. The thing is that SM-G930 is the code name of the Galaxy S7, while the letter W in the back stands for Canada. So chances are that even if such smartphone exists, it will pop out in Canada.

Of course the S7/Helio X20 combination may appear in another Samsung smartphone such as a future Galaxy S7 Mini but this remains to be seen. Given that Samsung will release the expected Galaxy S8 sometime next year we will not have to wait that long to find out.