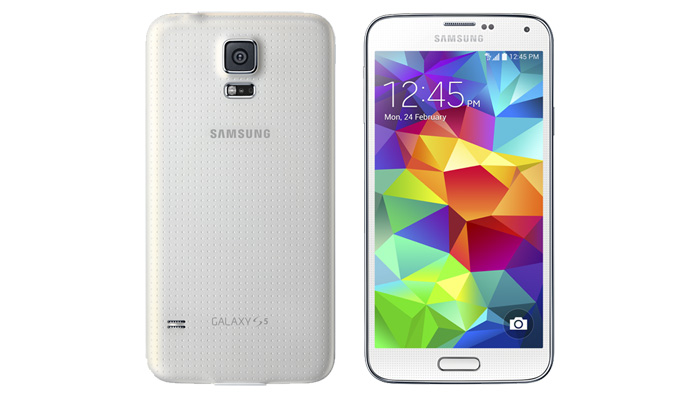 Although Samsung releases hundreds of new smartphone models each year, there’s one rule when it comes to the company’s flagship smartphones – roughly a year after the release of a flagship, an updated and upgraded version of the same smartphone shows up. This was the case with the Galaxy Note 3 and its Galaxy Note 3 Neo successor and the Galaxy S3 Neo, which succeeded the Galaxy S3, released in 2012. Now it seems the same thing will happen to the last year’s Galaxy S5, which will soon get a successor… you guessed it – the newcomer will be called Galaxy S5 Neo.

The upcoming Galaxy S5 Neo has the SM-G903F code name and, when released, will feature a 5.1-inch Super AMOLED display at 1920 x 1080 pixels, 16 GB of internal memory and 2 GB of RAM. The device will measure 142 x 72.5 x 8.11 mm and will weigh 145 grams. It will also have a 2800 mAh battery and a 16 MP rear shooter. Where are the upgrades, though? Here they come – the Galaxy S5 Neo will have a new Samsung Exynos 7580 processor, an improved 5 MP front camera, support for LTE-A and Android 5.1 Lollipop. In addition the handset will feature support for one or two SIM cards, depending on the version chosen.

No word on pricing as of now and the release date is also unknown. We suspect that the new Galaxy S5 Neo will appear in Q3 2015 but this is our opinion only.