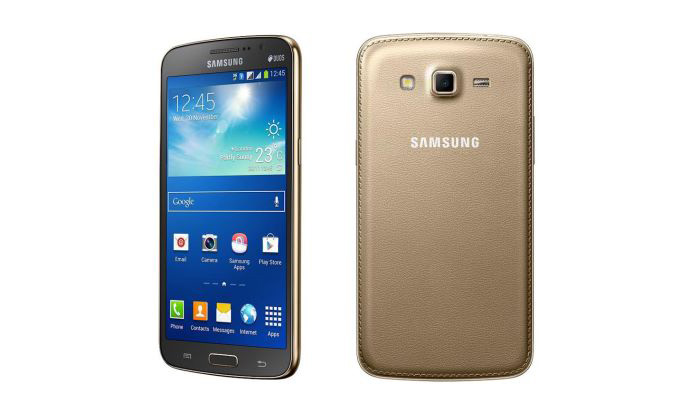 Another day, another Samsung smartphone! This time the new device is called Galaxy Golden 2 and given its name, let’s see if it has some real gold inside.

This is hard to tell unless you take the smartphone apart – something that we will not do right now. Instead we will give you a list of its specs so that you have an idea if the device is for you. The first thing that you need to know is that the Galaxy Golden is a flip style smartphone and this is the reason why it comes with two 3.9-inch Super AMOLED sensor displays that run at 1280 x 768 pixels. The device is based on the powerful Qualcomm Snapdragon 801 processor that has four cores running at 2.5 GHz and there is Adreno 330 graphics and support for 4G LTE.