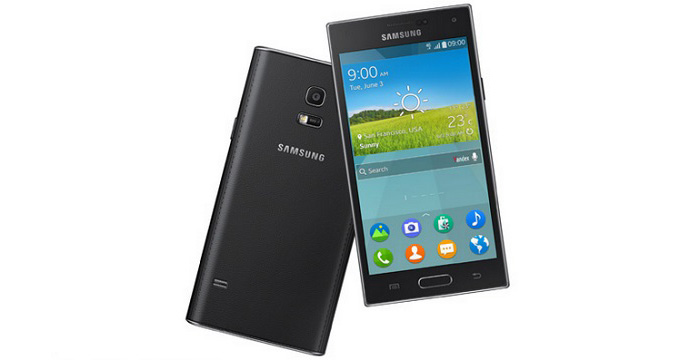 Samsung has presented one more smartphone after announcing the Galaxy A7 and Galaxy J1 devices. This time the new smartphone is called Z1.