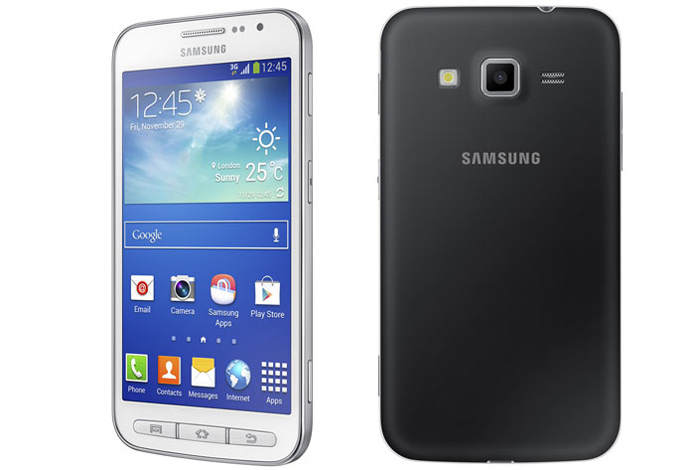 The Galaxy Core Advance runs Android 4.2 Jelly Bean and sports the Samsung TouchWiz Nature UX interface. There are some other apps such as S Voice, S Translator, Sound & Shot and Group Play. The smartphone is expected on the market in early 2014 but its pricing is still unknown.