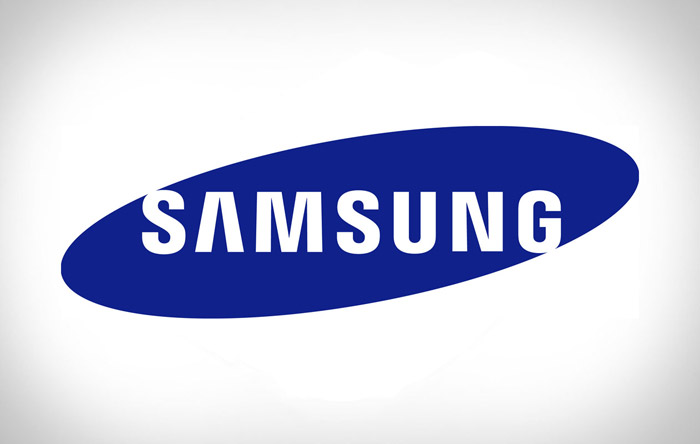 Prepare your wallets – Samsung has officially announced that the next generation Galaxy S smartphone will debut on March 22!

Samsung however did not say anything on the tech specs but the expected hardware includes a 4.99-inch Super AMOLED FHD display at 440 ppi, an eight-core Samsung Exynos 5 Octa processor, 2 GB of RAM, a rear 13 MP camera, support for NFC and a 2600 mAh battery as well as Android 4.2 Jelly Bean.

The latest and greatest Samsung smartphone was expected at MWC 2013 next month but this is no longer the case. Even if the Galaxy S IV gets launched on March 22 the smartphone won’t be in stores until sometime in April. It will be available in black or white colors when it launches but pricing is unknown as of now.