Samsung announced its new bada-based smartphone – the Samsung Wave II (GT-S8530), which you might think is the successor to the Wave, but seams that the main difference between both phones is the larger 3.7-inches (WVGA) “Super Clear LCD” for the new one, unlike the 3.3-inch “Super AMOLED” in the first Wave. 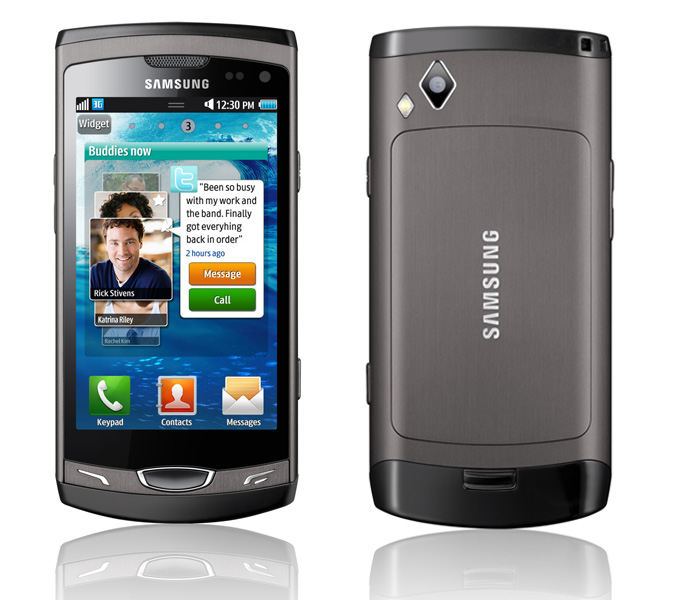 Samsung Wave II of course come in larger all metal body,  measuring 124 x 60 x 11.8 mm and weighs 135 grams. It also comes with Social Hub, allowing to view phonebook, SNS, IM and email together in an integrated one-page layout, upgraded features like QuickType by t9 Trace for  faster and easier way to input text and overall improved performance. The smartphone will be available starting in November 2010 in France and will be gradually rolled out to Southeast Asia, Latin America, the Middle East Asia, Africa, India and China.