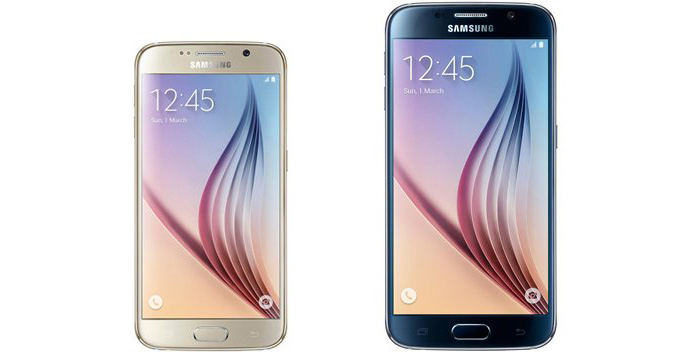 As it usually happens after the launch of a high-end smartphone a smaller and cheaper “mini” version follows. We have seen this story numerous times but we will see it again with the main participant being Samsung and its Galaxy S6 smartphone – according to the latest information leak from GFXBench Samsung is currently working on a new Galaxy S6 Mini smartphone.

The device has the SM-G9198 code name and is said to have a six-core Qualcomm Snapdragon 808 processor with two ARM Cortex-A57 cores and four ARM Cortex-53 cores, Adreno 418 graphics with support for 4K content and LTE, a 4.6-inch sensor display at 1280 x 768 pixels, 2 GB of RAM, 16 GB of internal memory, one rear 16 MP camera and another front 2 MP camera, Bluetooth and Wi-Fi, NFC, a GPS receiver and various sensors.