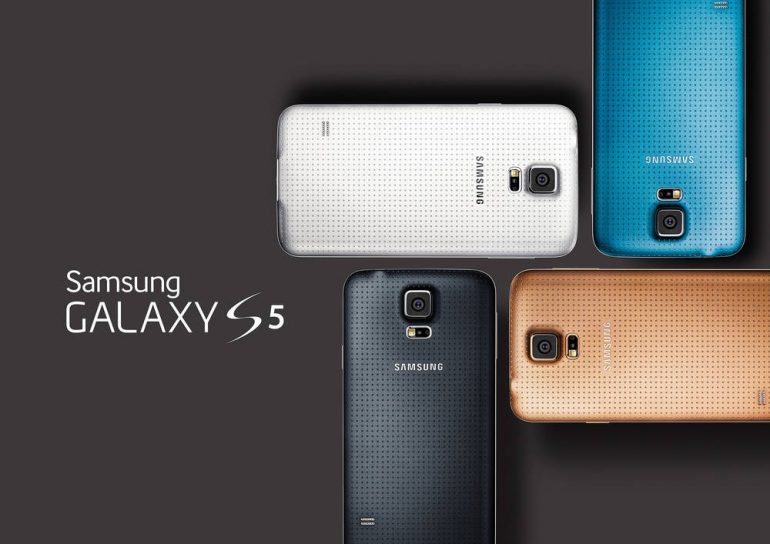 With time we have gotten accustomed to getting new products from Samsung on almost a daily basis. The Korean tech company simply makes wonders by flooding the market with new gizmos that will satisfy nearly everyone. It does not seem that the trend will end any time soon though as Samsung prepares at least two new products – the Samsung S5 Dx and Gear 2 Solo.

As expected the Samsung S5 Dx will be a smaller version of the Samsung Galaxy S5 and will replace the Samsung Mini smartphones that we have seen for years. Currently the device carries the SM-G800 codename and there’s little information about it. Still we do know that the upcoming smartphone will have a plastic chassis, a 4.5-inch Super AMOLED display at 720p resolution, 16 GB of internal memory, 1.5 GB of RAM and an 8 MP rear camera. Inside the smartphone will be powered by a quad-core processor and will have a 2100 mAh battery and Android 4.4 KitKat.

The Gear 2 Solo will be the next new product to come out of Samsung. This one will be a smartwatch and will have a SIM card slot. This will make the Gear 2 Solo a completely independent device and with it you will be able to call people, exchange videos and SMS messages.

The release date of the Gear 2 Solo is not known at the moment but the device is expected to cost around USD 300.