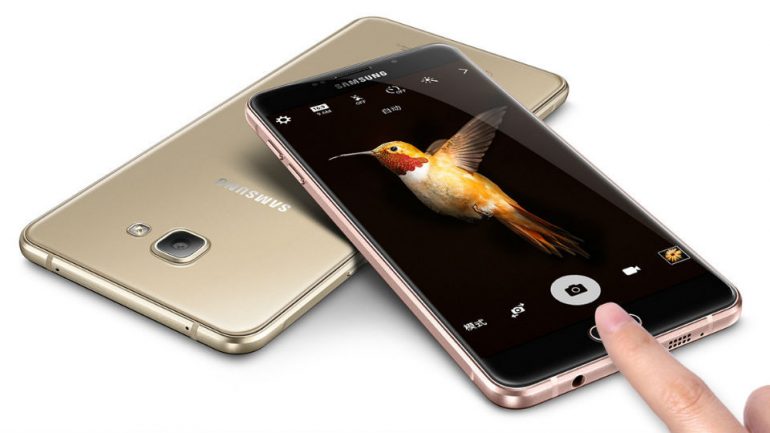 After appearing on GFXBench about a month ago, now Samsung’s Galaxy A9 Pro smartphone has appeared on AnTuTu, which is a clear indication that the handset is getting closer and that we can see it become official in the next few weeks.

The A9 Pro is an updated and upgraded version of the A9 smartphone and as such it comes with more powerful hardware under the hood. According to the leaks the A9 Pro will come with a 16 MP main camera (up from 13 MP in the A9), an improved 8 MP front camera (up from the 5 MP unit in the A9) and 4 GB of RAM (up from 3 GB in the A9). The rest of the specs are the same as in the A9, which means that the new smartphone will get a Snapdragon 652 processor, 32 GB of internal memory and a 6-inch display, although GFXBench lists a 5.5-inch sensor display.

Like we said the A9 Pro is expected any time soon and we will inform you when the device gets launched.