Snapdragon 830 may support up to 8 GB of RAM

Even though Qualcomm’s Snapdragon 820 processor has not even started appearing in mobile devices its successor – called Snapdragon 830 – is already in the works. The first information on this chip appeared back in October of this year and now we get more details on this SoC.

Well, the latest rumor that has appeared online, now claims the upcoming chip will have support for up to 8 GB of RAM. This sounds insane nowadays but just like personal computers the trend with smartphones is the same – more is always better. The rumor might as well be true since next generation smartphones and tablets might have enough computational power to make full use of so much RAM memory. Speaking of this the Snapdragon 830 will come with improved Kryo computational cores when compared to the Snapdragon 820 and will be made on finer and more advanced 10 nm process.

Of course all this is just unofficial information so take it with some doubt but the trend is clear – we will be getting more and more powerful smartphones that one day might rival PCs in terms of computational power.

The South Korean tech giant Samsung has introduced its latest QWERTY smartphone – the Galaxy Chat. The novelty measures just 118 x 59 x 117 mm and runs Android 4.0 aka Ice Cream Sandwich. Turning to the hardware inside the Galaxy Chat has a 3-inch LCD QVGA display   that works at 240 x... 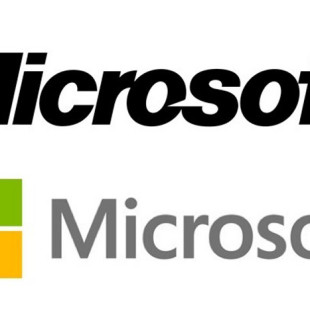 There is one constant in life and this is that time flies quickly around you. It is the same thing with software – there are always new releases of popular software products that render older versions obsolete. This holds true for many Microsoft products too – can you believe that Windows 7 is...

Windows 8 will hit stores (and perhaps your computer) on October 26 and despite there’s still some time left Microsoft has started updating its own PC peripherals to match what Windows 8 has to offer. For ultra-portable computers and tablets Microsoft now has the Wedge Touch Mouse (69.95 USD)...