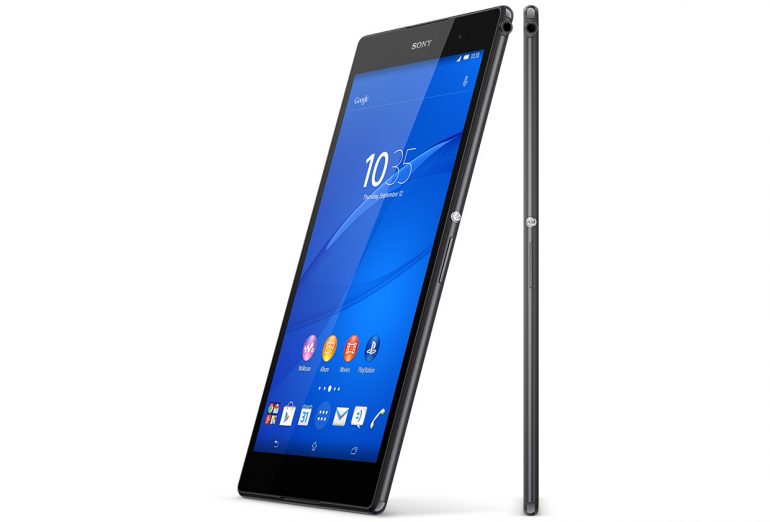 As it usually happens the specs of the upcoming Sony Xperia Z4 flagship smartphone have been leaked online ahead of the device’s launch. The Z4 is officially expected to hit the market in March 2015, while the device itself will be presented at the upcoming Mobile World Congress 2015 in February in Barcelona, Spain.

An interesting new fact is that Sony has abandoned its plans to release two flagship models per year. Starting in 2015, the company will release just one such device with the Xperia Z4 taking the spot for the 2015 model year. A new flagship by Sony is expected in 2016. The reasons behind this decision are simple – the flagship smartphone market segment is full of various models and the 6-month time frame simply does not allow implementing real new features in a flagship model.

Okay, let’s take a look at the reported specs of the upcoming Sony Xperia Z4 – the device will be based on a Qualcomm Snapdragon 810 eight-core processor and will support 64-bit computing. The smartphone will have 4 GB of RAM, 32 GB of internal memory, support for LTE, Bluetooth 4.1, 802.11ac Wi-Fi and a 20.7 MP camera with a Sony Exmor RS IMX271SMK sensor. Finally you will get a 5.5-inch display at a 2560 x 1440 pixels resolution.

This is it. Specs-wise we can’t really complain when it comes to the market and the only thing we can do is hope for a more down-to-earth price.