The Android-powered phone is equipped with Samsung’s innovative TouchWiz™ user interface for easy customization through movable widgets and one-touch access to commonly used features and applications. 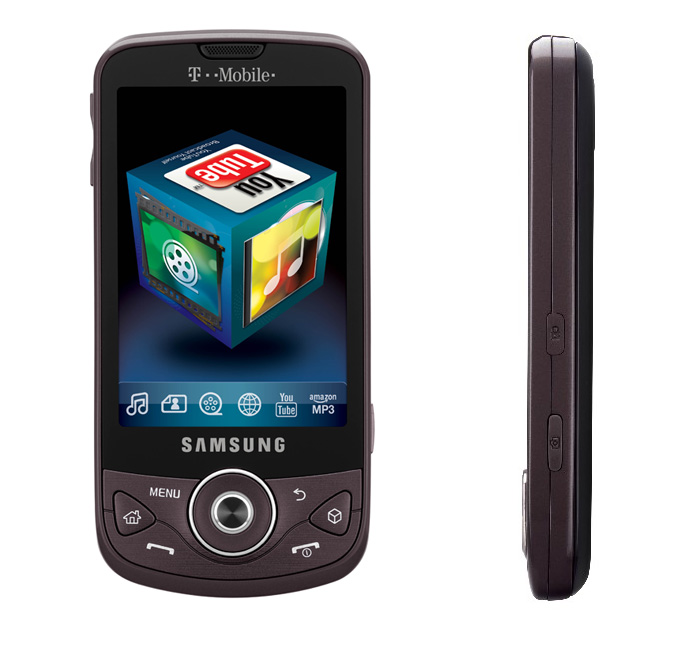 “With its first-rate multimedia capabilities front and center, the Samsung Behold II adds an exclamation point to T-Mobile’s already impressive Android lineup for the holidays,” said Wendy Piñero-DePencier, vice president, brand and calendar marketing, T-Mobile USA. “The combination of 3G speeds, its high-resolution touch-screen, and access to loads of entertainment features is sure to make the Behold II into a holiday hit.”