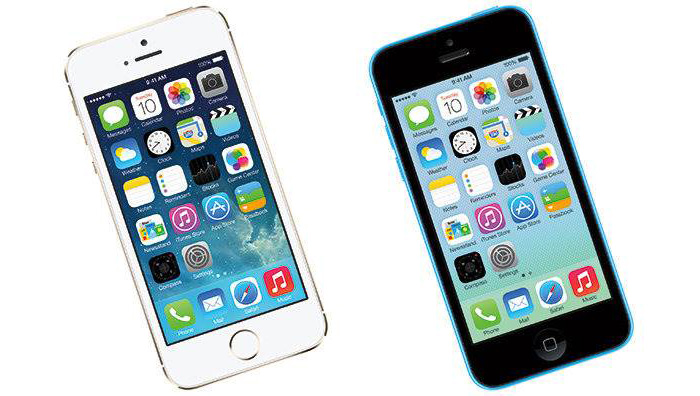 In the past few months there’s been extensive information on a new budget-oriented Apple smartphone that should come into this world to replace the plastic iPhone 5c model. The device is still not confirmed and does not have an official name but most sources called it iPhone 6c or iPhone 7c. Now the handset has gotten one more name – iPhone 5e – under which it might finally appear into this world.

According to the latest rumors the upcoming iPhone 5e is now in full production at Foxconn’s plants in China. Once released the device will come with a 4-inch Retina display, a 64-bit A8 processor, 1 GB of RAM, and 16 GB or 64 GB of internal memory, depending on the model chosen. In addition to this the display of the rumored iPhone 5e will have 2.5D technology instead of 2D technology as in the older iPhone 5c. Moreover the future 4-inch iPhone will come housed in a metallic chassis instead of inside a plastic one and will feature three colors as well as support for 4G and NFC.

The expected price of the iPhone 5e is around USD 500, which is something we cannot call a low price but this is what Apple will ask for, when the new iPhone comes. This should happen in H1 2016.