The Moto E smartphone gets presented once again 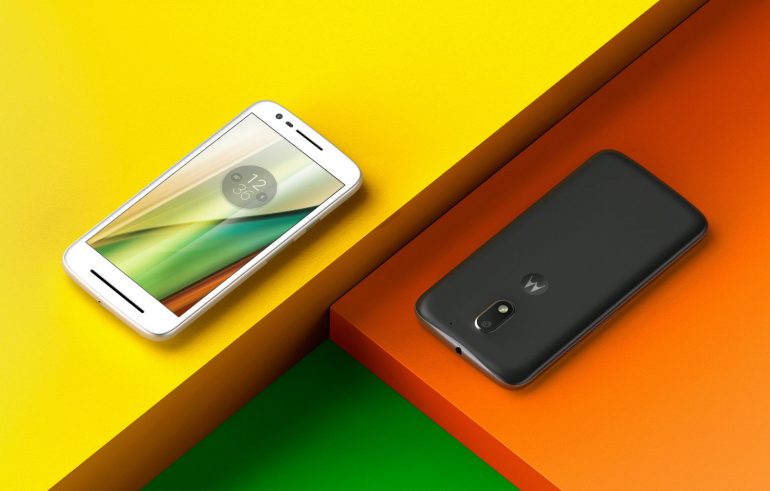 Lenovo has started a new battle on the budget market by presenting the third generation of the Moto E smartphone. Strangely enough, the new device comes just 6 months after the 2nd generation Moto E was launched.

Being a cheap smartphone the Moto E does not impress but less demanding users may like this handset. The Moto E comes with a 5-inch display that works at 1280 x 720 pixels, which is the main new thing, compared to the predecessor. The device is powered by an unknown quad-core processor but there’s a serious chance that it might be the Snapdragon 410 SoC, which also drove the second Moto E smartphone. In addition the third generation Moto E has an 8 MP rear camera, a 5 MP front camera and a 2800 mAh battery. Moreover the handset likely has just 1 GB of RAM and 8 GB of internal memory. All this makes the new Moto E a really, really budget smartphone.

The new Moto E handset will be available in the UK in September of this year where it will sell for around GBP 99. Unfortunately it seems the Moto E will stay in Europe (and Asia maybe) only, since the device will not be offered in the United States.