A new and yet unannounced HTC smartphone has surfaced on the Chinese market with reports on the new device suggesting that it comes with two SIM cards – a first for HTC. 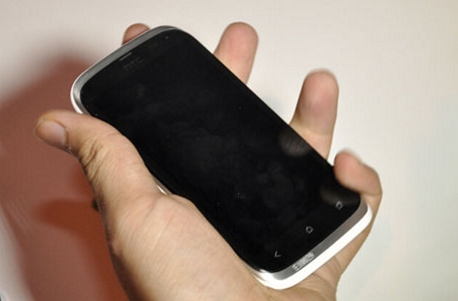 According to several Chinese sources the new HTC smartphone will be retailed as HTC Wind and will cost around 316 USD. Unfortunately it is not known when the phone will be officially launched and whether we will see it outside of China.