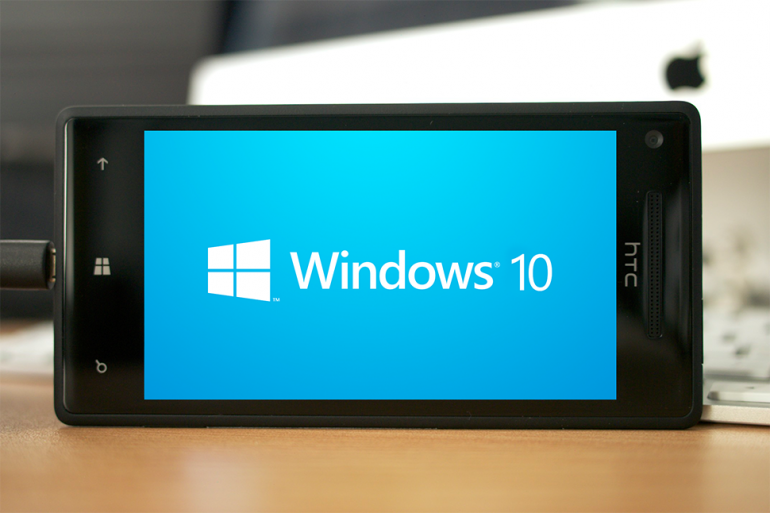 While PC users can now enjoy the new features of Windows 10, mobile users will have to wait until October 2015 to try the mobile version of the same OS, currently known as Windows 10 Mobile. Unfortunately the new mobile operating system seems to have steep system requirements that will leave some people in the dark.

Windows 10 Mobile may also have other specific hardware requirements but it is too early to say what they are.