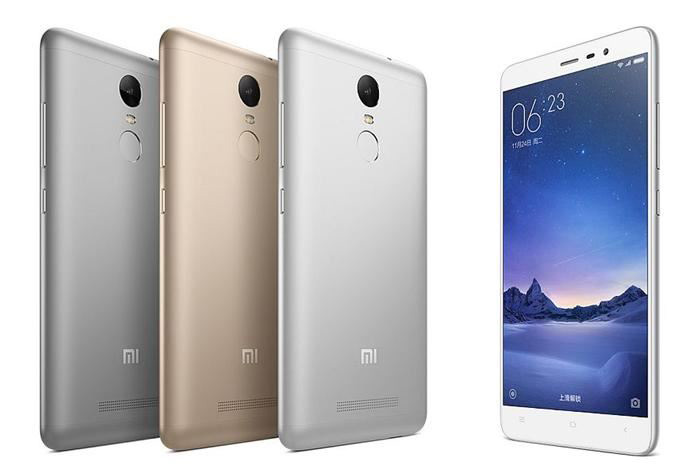 Xiaomi has had a special media event, held in India, where the Chinese company has announced its new Redmi Note 3 smartphone that is manufactured in India as part of the “Make in India” initiative. Not suprisingly the device will be sold on the Indian market but it may arrive on other markets as well.