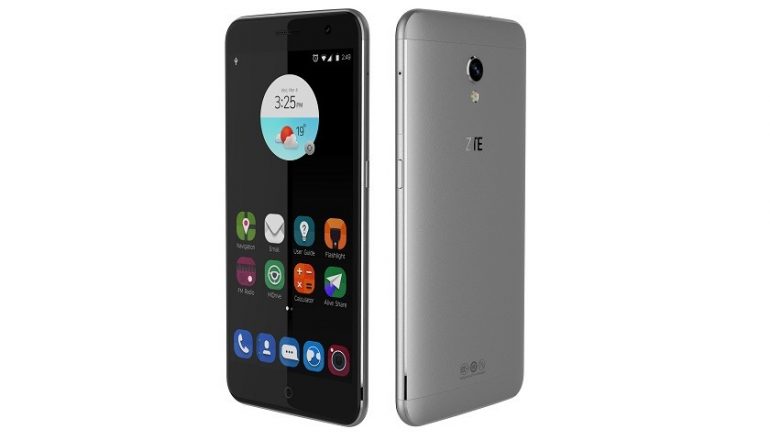 ZTE has announced two new smartphones at MWC 2016, which has just started in Barcelona, Spain. The smartphones are called Blade V7 and Blade V7 Lite and both of them target young people by offering the latest technologies including gesture control.

The ZTE Blade V7 comes dressed entirely in a metallic chassis that is as thin as 3.5 mm. The device has a 5.2-inch display that works at 1920 x 1080 pixels (Full HD) and that sports 2.5D protection. Inside the smartphone gets powered by a MediaTek MT6753 processor with eight Cortex-A53 cores that run at 1.5 GHz and features Mali-T720 graphics, 2 GB of RAM, 16 GB of internal memory, a microSD card slot for expansion, a 13 MP rear camera with a dual LED flash and a 5 MP front one that does not feature a flash but ZTE says users can use the display as a flash to make selfies. This same function is featured in the latest iPhone 6s and iPhone 6s Plus smartphones. The specs of the ZTE Blade V7 finish with support for LTE, a 2500 mAh battery and Android 6.0.1 Marshmallow. 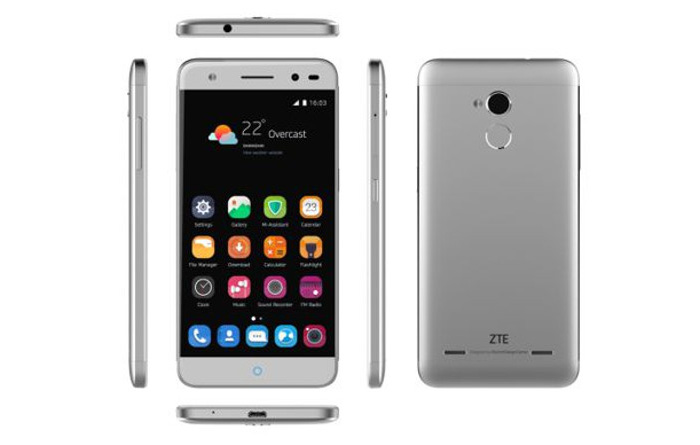 The ZTE Blade V7 Lite is a cut-down version of the Blade V7. The new smartphone comes with a 5-inch display with 2.5D protection and resolution of 1280 x 720 pixels, 2 GB of RAM, 16 GB of internal memory, a microSD card slot for expansion, a MediaTek MT6735P with four Cortex-A53 cores and Mali-T720 graphics, a fingerprint reader, two 8 MP cameras – one rear and one front, support for LTE and a 2500 mAh battery. The device also runs Android 6.0.1 Marshmallow.