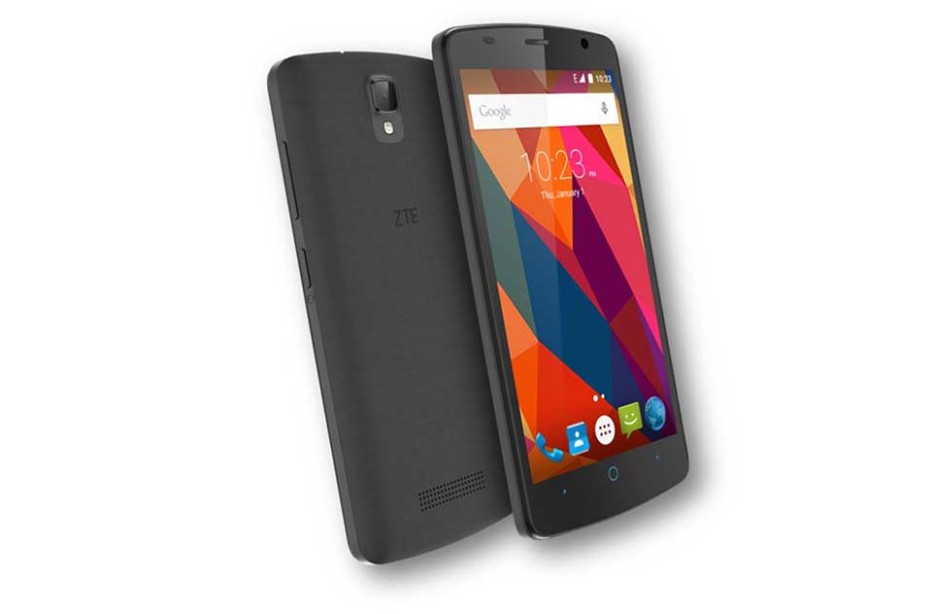 ZTE is back with a new smartphone just days after the Chinese company announced the Blade A910 smartphone. Well, it seems that Chinese smartphone makers really want to take over the world. Anyway, the new smartphone by ZTE is not a powerhouse. The device, which is called Blade L5 Plus is a budget-oriented handset but even then we cannot call the device a bad one.

The Blade L5 Plus does have its shortcomings, though, being a budget-oriented device. It has just 1 GB of RAM and the somewhat old MediaTek MT6580 processor but sports a 5-inch display that works at 1280 x 720 pixels. In addition to this the device has 8 GB of internal memory, a microSD card slot for expansion, two cameras – one rear at 8 MP and another front at 2 MP, Android 5.1 and a 2150 mAh battery. The smartphone measures 143 x 72 x 8.3 mm and weighs 160 grams.

The ZTE Blade L5 Plus is now available in China and Thailand where the smartphone sells for around USD 85. The device will soon be available in other countries as well.

Gaming peripherals maker ROCCAT Studios has come up with a new gaming keyboard – the ROCCAT Isku FX Multicolor Gaming keyboard. The keyboard comes with a new multicolor lighting system that provides infinite possibilities for lighting - up to 16.8 million colors and 6...

An information leak close to Sony has revealed that the acclaimed Japanese company works on a new high-end smartphone – the Xperia Z2, which will debut sometime next year and will battle the upcoming Samsung Galaxy S5 smartphone. The preliminary information says that the...

HTC’s next smartphone, known as 608T, has been described on the Internet by sources close to the company. According to the information provided the 608T will be based on the powerful MediaTek MT6589 SoC with four 28 nm ARM Cortex-A7 cores at 1.2 GHz. Graphics will be provided by the PowerVR...