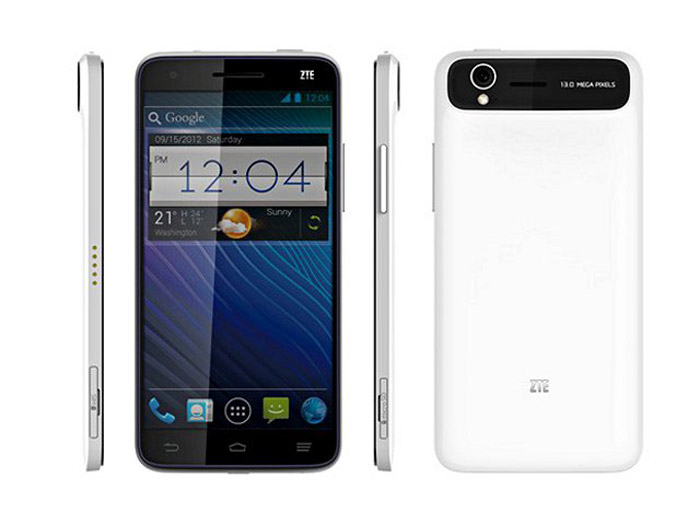 ZTE has taken the wraps off of a new smartphone known as Grand S at the ongoing CES 2013 in the USA. The device was first heard of in the fall of 2012.

The ZTE Grand S runs Android 4.1 Jelly Bean and will be available for purchase in Q1 2013. Pricing is unknown.