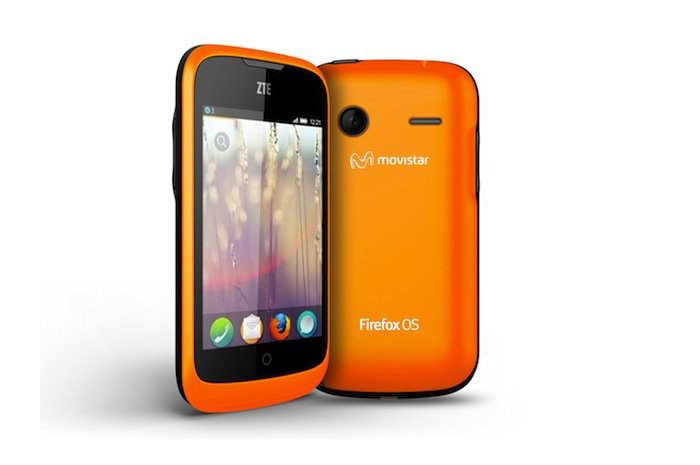 The MWC 2013 has become the birthplace of another smartphone this time by ZTE. The device is known as Open and runs Mozilla’s Firefox OS.

The ZTE Open is a budget-oriented affordable smartphone so don’t expect tech miracles out of it. The Open comes with a 3.5-inch HVGA display at 480 x 320 pixels and is based on a Qualcomm MSM7225A Cortex-A5 processor at 800 MHz.

Symbolizing its Firefox OS origin the ZTE Open comes in a really nice orange chassis. The smartphone will cost USD 150.