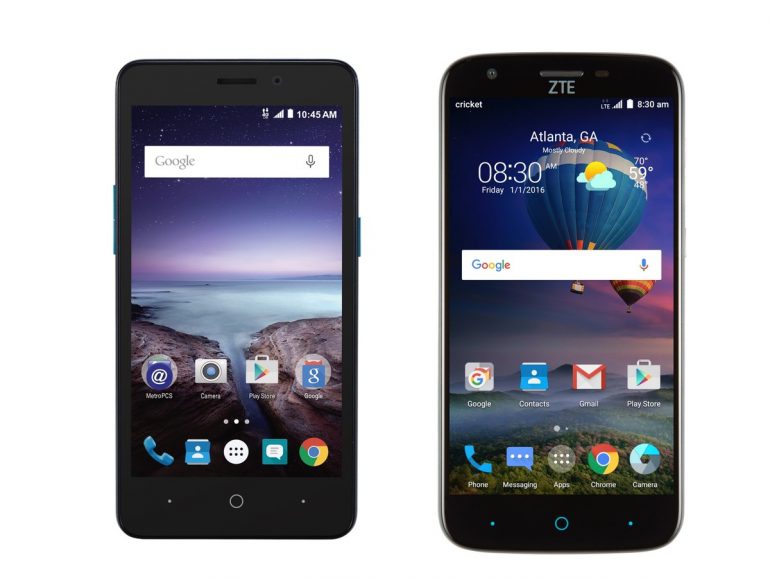 ZTE has updated its smartphone product portfolio with the addition of one more smartphone called Grand X 3. The main feature of the new budget-oriented smartphone by ZTE is a USB Type-C port that sits next to the other hardware specs. Being presented in the USA first at the on-going CES 2016, the smartphone will be available in the US only at first, simply because ZTE has a better market share in the United States than in other countries.

“Today we are continuing our mission to deliver affordable premium smartphones with the Grand X 3,” said Lixin Cheng, chairman and CEO of ZTE USA. “Our users are now 20 million strong in the U.S. and ZTE phones provide the affordable connectivity that empowers users, encourages individually, and opens a world of possibilities.”

Despite being a budget smartphone, the ZTE Grand X 3 comes with a large 5.5-inch display that functions at 1280 x 720 pixels. The smartphone is based on the relatively old Snapdragon 210 processor, but the chip comes with four cores at 1.3 GHz so it should have enough power for daily tasks. In addition to this the Grand X 3 surprises with the addition of no less than 2 GB of RAM. The rest of the tech specs include 16 GB of internal memory, an 8 MP rear camera accompanied by a 2 MP front shooter, Android 5.1 Lollipop, the aforementioned USB Type-C port and a powerful 3080 mAh battery. The smartphone costs USD 130 with no contract required.

Next to the Grand X 3 ZTE also announced the Avid Plus smartphone, which is an even cheaper offer. The device comes with a smaller 5-inch display that works at 854 x 480 pixels, 1 GB of RAM, a 5 MP rear camera, a Snapdragon 210 processor, 8 GB of internal memory, a 2 MP front camera and a 2300 mAh battery. The Avid Plus can be yours for just USD 115.