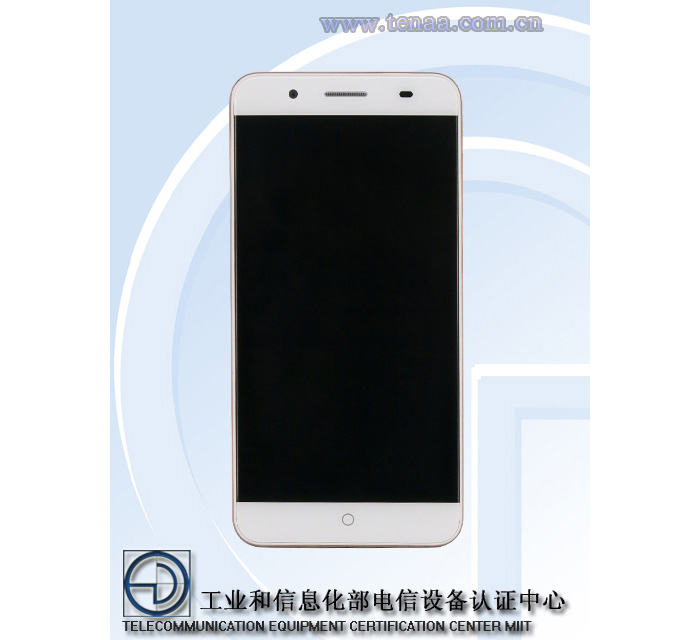 The Chinese smartphone certification agency TENAA has leaked one more smartphone. This time the handset comes from ZTE. The device, which still does not have an official name, carries the BV0730 code name and is likely the expected ZTE Voyage 5 smartphone.

The upcoming mysterious ZTE handset is reported to have a metallic chassis and a 5.5-inch display that works at Full HD resolution. The device also packs a MediaTek MT6750 processor with eight cores inside at 1.5 GHz, 3 GB of RAM and 32 GB of internal memory that can be further expanded. In addition the upcoming ZTE smartphone has a 13 MP rear camera, an 8 MP front one and a massive 4900 mAh battery. The back panel will also have a fingerprint reader.