Sprint’s upgrade to LTE may mean end of unlimited data

Sprint, one of the major US carriers, has used its unlimited data plan for years as a way to differentiate itself from other large US carriers. Unfortunately, this plan now enters a new stage where it is not known if it will survive.

The problems of Sprint do not end here however. Sprint has committed itself to switching from WiMax to LTE for 4G connectivity, essentially shooting itself in the foot more than just once. One reason is that Sprint is the largest stockholder of Clearwire, the parent company of the WiMax service being replaced by LTE. Sprint has said that it will still offer phones using WiMax 4G through the end of 2012.The main problem is that once the carrier has built out its LTE pipeline, it might have to stop offering the unlimited pricing plans.

The carrier has spent $7 billion to build its LTE network, using unused 1900MHz spectrum. And if the company can get regulatory approval, it will use spectrum in the 800MHz range for LTE service as well, by early 2014. That spectrum is currently used by Sprint for its IDEN network which is being phased out by 2013. According to Sprint CEO Dan Hesse, the carrier will start an “aggressive rollout” of LTE with the first devices for it launching in the middle of next year. The problem is that Sprint has committed only 10MHz of spectrum to LTE while Verizon and AT&T are working with twice that amount of spectrum for their respective LTE build-out. As a result, should LTE become popular among the carrier’s customers, Sprint might find itself with a 4G pipeline offering its customers slower browsing speeds and putting a huge strain on the network. 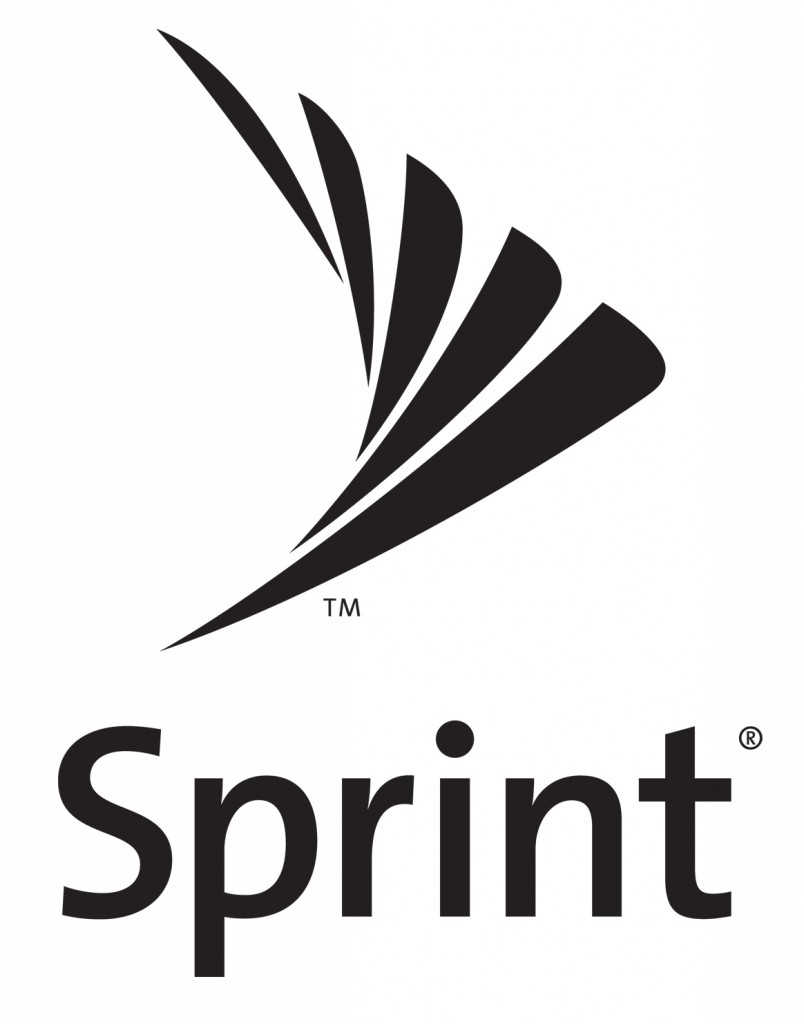 If this happens, the more popular LTE becomes at Sprint, the slower the service might become. Tolaga Research analyst Phil Marshall says that the carrier’s version of LTE is “bare-bones” and without the spectrum to expand, speeds will have to come down as the number of users go up. Marshall says that in this situation, Sprint will have to stop offering unlimited service plans. “Unlimited is going to kill them, I think they’re going to have to back off from the all-you-can-eat plan,” says the analyst.

Still there are some options – Sprint may have a selling tool by offering higher caps than the competition. Another option would be throttling data speeds or adding extra charges for going over the data cap – something that competition has been doing for a long time.