MDEA has been selling 3D-ready TVs since 2007, was the first to demonstrate 3sD TV at retail, and has been showcasing 3D directly to consumers for over two years running. The 2010 line-up represents the fourth generation of 3D-ready TVs from MDEA. Its large screen 3D DLP Home Cinema TVs utilize the same core DLP technology that is used in the vast majority of 3D movie theaters. DLP technology is up to 1,000 times faster than LCD technology, providing for a more realistic, sharper 2D and 3D viewing experience. 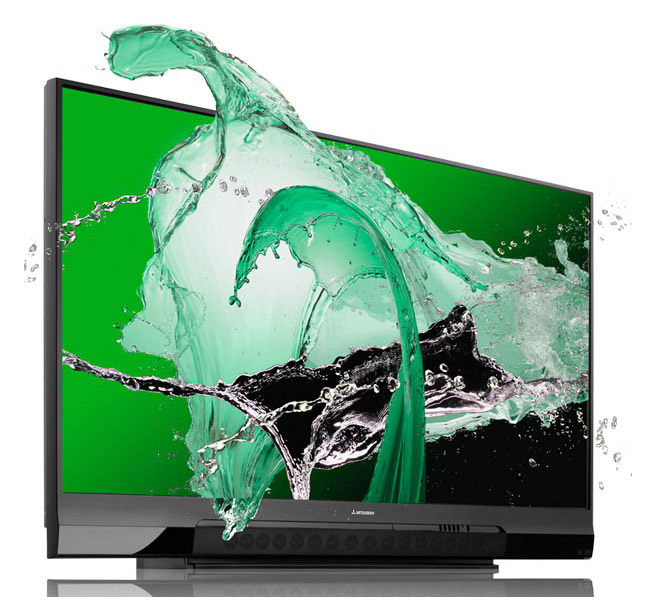 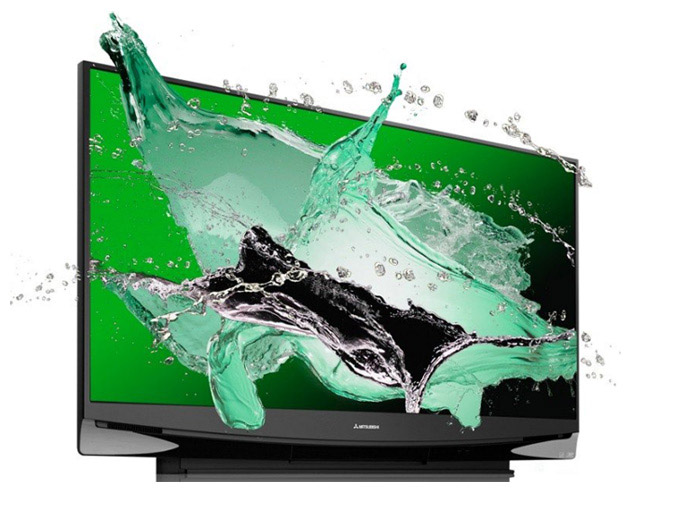 “With the advent of the unprecedented box office success of 3D feature films such as Avatar and Alice in Wonderland, it is clear that consumers have fully embraced the large screen 3D experience,” said Frank DeMartin, vice president of marketing, Mitsubishi Digital Electronics America. “The thrill of 3D is to feel as though you are a part of the action, and our mammoth 82-inch 3D DLP Home Cinema TV delivers that immersive experience in the home by featuring three to four times the viewing area of a small screen 46-inch flat panel 3D TV.” 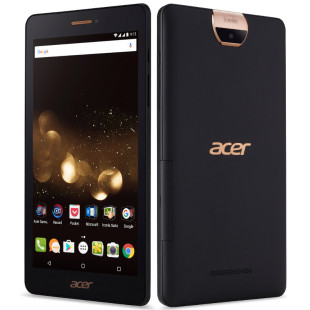 Acer has presented a new digital device that is both a tablet and a smartphone at the same time. Perhaps the correct word for this device is phablet but we are not sure the Iconia Talk S, as the device is called, fully meets the requirements that sit behind the phablet word. Anyway the Iconia...

The listed software company, Global Gaming Factory X AB (publ) (GGF) acquires The Pirate Bay website, http://www.thepiratebay.org, one of the 100 most visited websites in the world and the technology company Peerialism, that has developed next generation file-sharing technology. Following the...