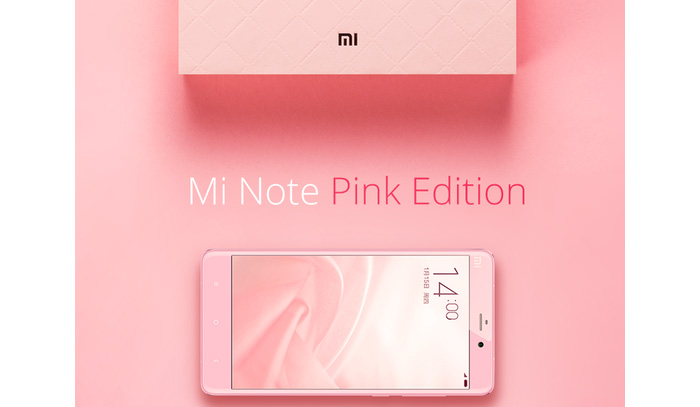 So what do we have here? The first new Xiaomi product is a smartphone called Mi Note Pink Edition and targets women. The new device is the same old Xiaomi Mi Note smartphone, but this time colored in pink. The device has a 5.7-inch Full HD display with Gorilla Glass 3 protection, a quad-core Qualcomm Snapdragon 801 processor at 2.5 GHz, 3 GB of RAM, 16 GB or 64 GB of storage, a rear 13 MP camera, Adreno 330 graphics, a 4 MP front camera, and a non-removable 3000 mAh battery. The new Mi Note Pink Edition runs Android 4.4.4 KitKat just like its predecessor. The smartphone sells for USD 400.

The second new product is a budget-oriented smartphone that goes by the name of Xiaomi Redmi A2. The device offers a 4.7-inch HD display, a quad-core Leadcore L1860C processor at 1.5 GHz, Mali-T628MP2 graphics, 1 GB of RAM, 8 GB of internal memory, two cameras – one rear at 8 MP and one front at 2 MP, support for LTE and a 2200 mAh battery. The handset runs Android 4.4 KitKat. 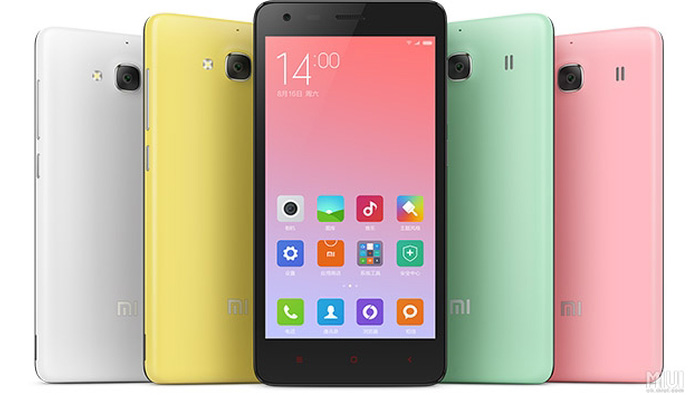 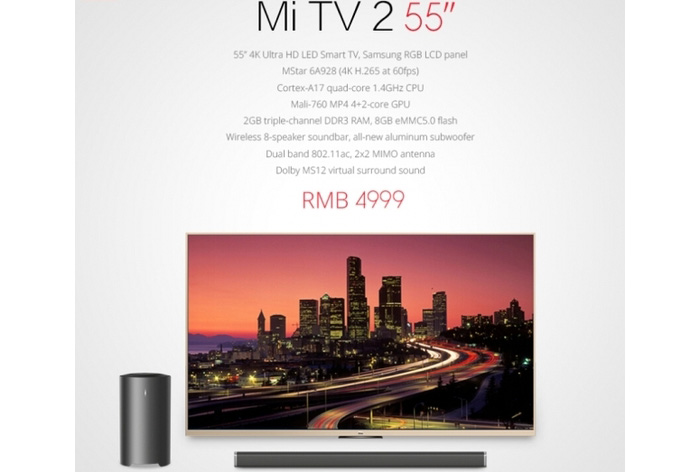 The final two products are the Xiaomi Mi Power Strip and the Xiaomi Mi Smart Scale. The first product is simply a power cord extension with three USB ports and three power sockets. The device features maximum 10A overload protection and a child-proof internal shutter mechanism. The Mi Power Strip sells for around USD 7. 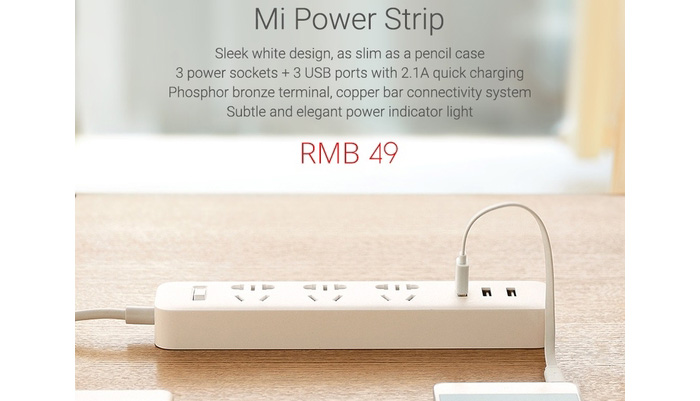 The Xiaomi Mi Smart Scale is just what it is – a scale for the whole family. It connects to Bluetooth-enabled devices, running Android or iOS and lets up to 16 users track their body mass index and weight. The scale is also accurate, making a mistake within 50 grams and has support for people weighing between 5 kilograms and 150 kilograms. It sells for around USD 16. 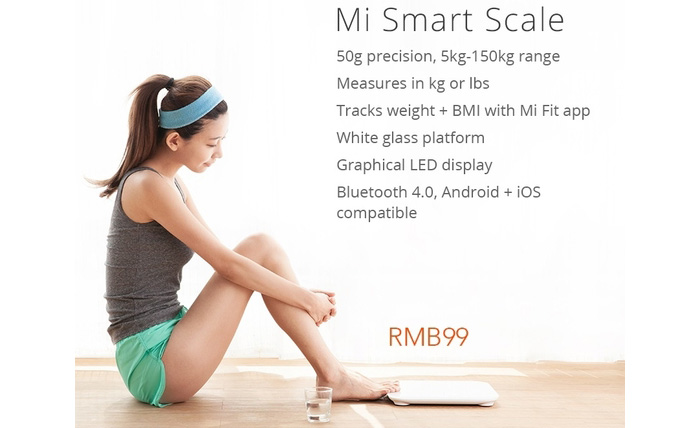