Mitsubishi has officially revealed the pricing for its 2011 HDTVs which includes DLP TVs ranging from 73- to 92-inches from the 640, 740 and Diamond 840 Series, plus LaserVue TV, and all led by their giant 92-inch 3D DLP Home Cinema TV.

The 740 series offers wireless Internet capability,  built-in 3D IR emitter, and StreamTV with high-def and 3D movies from VUDU, along with 100 applications for sports, news, social media and entertainment. Available in in 73- and 82-inch screen sizes with prices of $2,099.00 and $3,499.00, respectively. Here is and  “the world’s only laser-powered TV,” Mitsubishi’s 75-inch LaserVue which is equipped with company’s proprietary laser light engine, that combines this pure light source for precise colors with DLP technology for razor sharp 3D and high-definition viewing.  It also feature Clear Contrast Screen, DeepField Imager, EdgeEnhance, built-in WiFi, 4 HDMI inputs, and 120Hz variable smooth film motion. 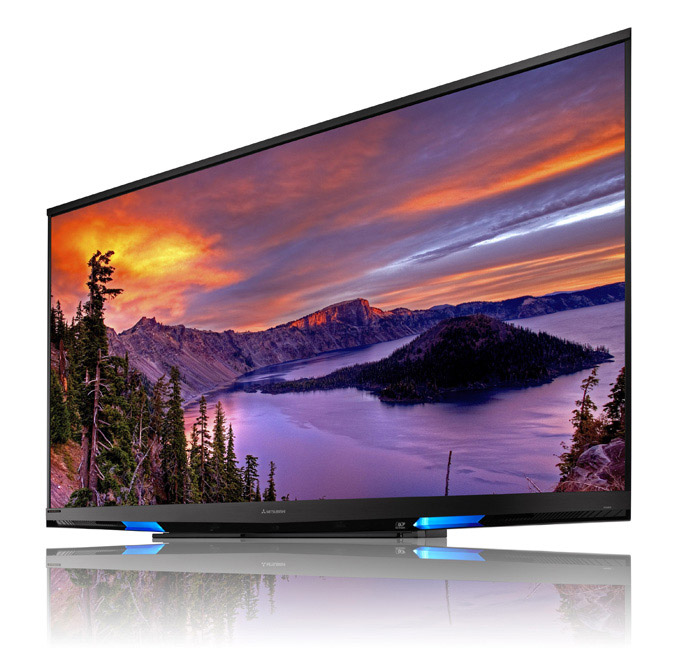 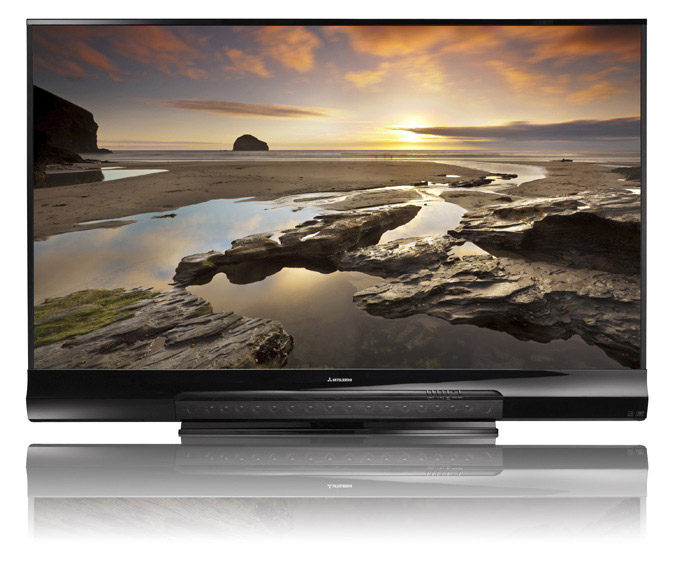