Next Generation WirelessHD is Now Available

The first and largest 60 GHz initiative worldwide wireless standard that provides lossless wireless A/V support, WirelessHD™ Consortium, announced today that the WirelessHD 1.1 specification which was announced in January at the Consumer Electronics Show is now available.

The WirelessHD Specification is the standard wireless digital interface for HD electronics, and is currently supported by over forty-five leaders in the global technology industry. Products that are going to implement the new WirelessHD 1.1 Specification will be also compatible to those products which are using the old WirelessHD 1.0 Technology.

The Updates of the new WirelessHD 1.1 specification includes:

* An Optimized Architecture that handles multi-gigabit data rates for A/V streaming and file transfer.
* High Data Rates up to 10 – 28 Gbps.
* 3D over WirelessHD, which will define common 3D formats and resolutions for those devices that are WirelessHD enabled.
* 4K Resolution Support, which will enable the devices to support High Definition resolutions four times beyond that of 1080p.
* WPAN Data support, which provides for IP connectivity for internet access and networking of WirelessHD devices.
* Portable Device Support – Extended scalability of the WirelessHD technology to support lossless video streaming in portable devices with low power including portable players, netbooks and smartphones.
* HDCP 2.0 Content protection over WirelessHD.

Chairman of the WirelessHD Consortium, John Marshall, said that they are pleased to bring an outstanding second generation specification to the market with significant feature enhancements and power efficiencies. He also stated that enhanced video support and added data support makes the WirelessHD technology the best options for wireless video are networking (WVAN) and wireless personal area networking (WPAN) applications. 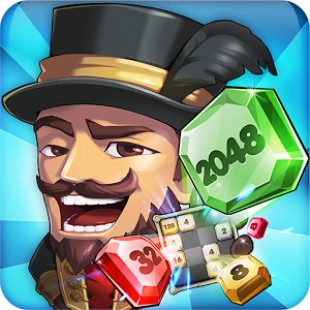 There’s a serious chance that you have played the popular puzzle game called 2048. If you haven’t we’ll tell you what 2048 is all about – you have to combine small squares with numbers inside in such a way so that you can get the number 2048. It is not as easy as it seems, however. Anyway...

Intel to flood CPU market with Skylake chips this fall

Intel’s plans for the year have been clear for quite some time now – in a few weeks time the US company will finally release the first desktop Broadwell processors, while a few months later we will all get the new Skylake generation, which requires the new LGA 1151 socket. Unfortunately for all... 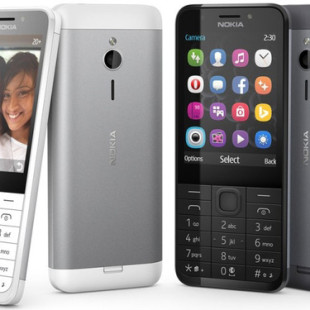 The US company Microsoft has presented two new Nokia feature phones – the Nokia 230 and Nokia 230 Dual SIM. The devices share the tech specs except that the second model has support for two SIM cards as evident from the product name. The new feature phones sport aluminum backs and offer two...