NVIDIA today announced NVIDIA® 3DTV Play, its latest software solution that allows consumers to connect their GeForce® GPU-powered desktop or notebook computer to new 3D TVs, for the ultimate in big screen 3D gaming action. For the launch of 3DTV Play, NVIDIA is teaming up with Panasonic on its coast-to-coast 2010 “Panasonic Touch the Future Tour,” where consumers can test drive 3DTV Play-based PCs running on the new Panasonic® VIERA® Full HD 3D TVs, that just launched this month.

“NVIDIA is a premier choice for gamers, and 3D Vision TV delivers an easy way for them to game on the big screen, for the ultimate, immersive experience,” said Bob Perry, Senior Vice President, Panasonic Consumer Electronics Company. “We’re pleased that NVIDIA shares our commitment to providing awesome technology to savvy consumers, and we are happy to offer NVIDIA the opportunity to highlight their 3D solution as part of our nationwide road show.” 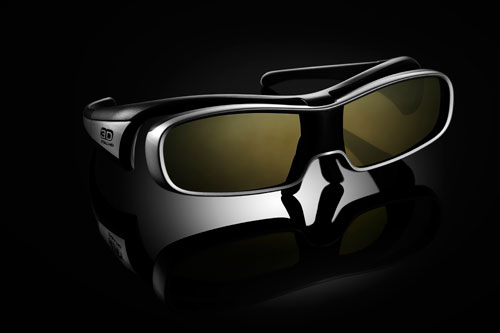 “NVIDIA is all about raising the bar of PC gaming, and gamers are going to love playing in 3D on one of the new Panasonic VIERA 50-inch full HD 3D TVs,” said Phil Eisler, general manager of 3D Vision technology at NVIDIA. “This is truly one of those ‘must experience to believe it’ moments, and we are ecstatic that consumers will have the chance to try it for themselves on any of our 15 stops across the US.” 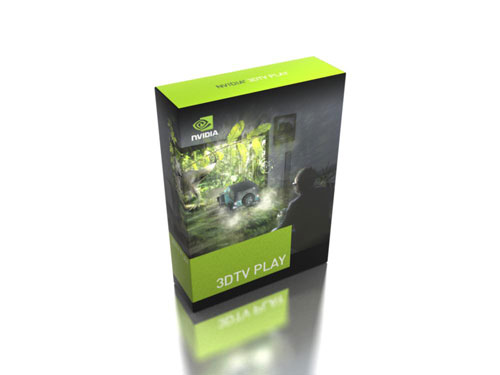