Samsung recently announced the release of two projectors, adding new high-value options for both home and office use.

The A600, is the latest A Series (A/V) Home Theater Projector with Full High Definition (HD) 1080p performance. It A600 builds on Samsung’s engineering depth and leverages the image performance and color quality of the acclaimed A800 and A900 Full HD 1080p “Joe Kane Signature Series” projectors. 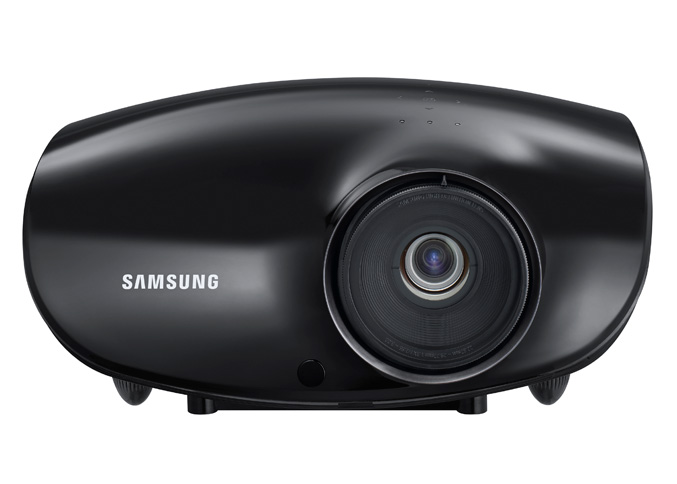 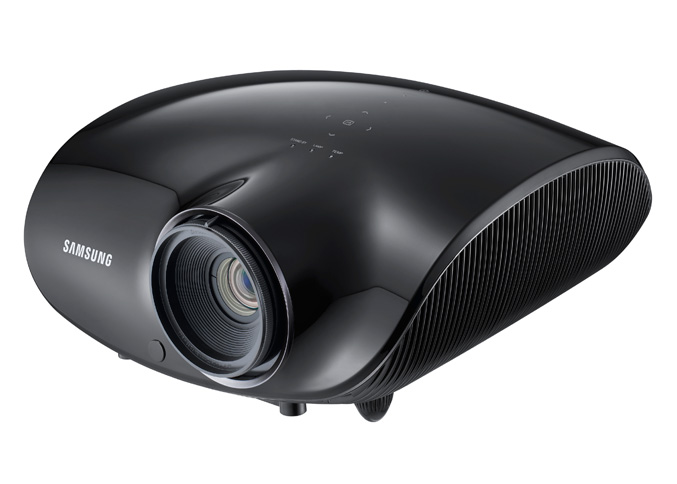 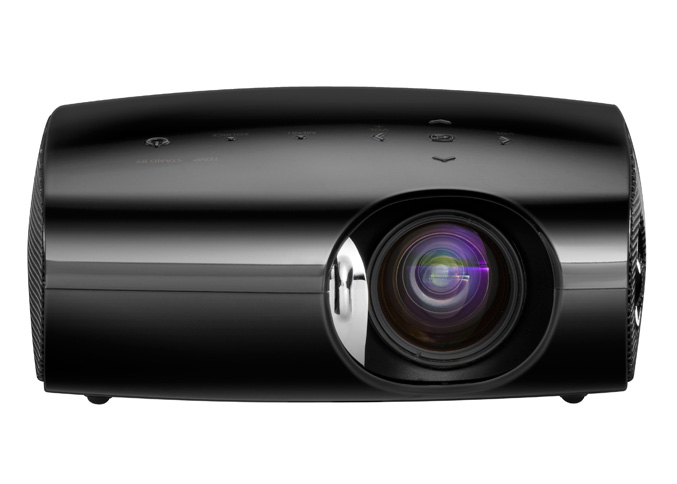 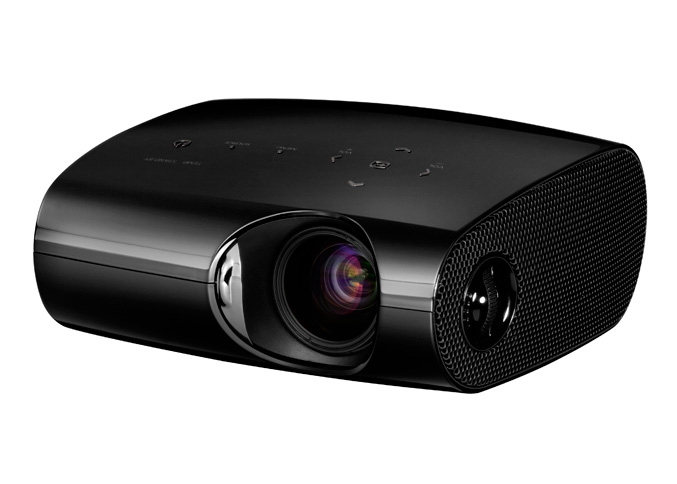 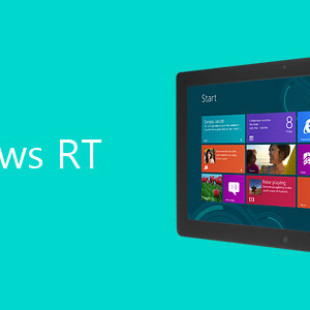 Game over! Windows RT is dead

Chances are you do not own a Windows RT-based device but in case you, then you are out of luck – Microsoft has decided to retire this operating system for good. Support will remain until early 2018 but you should not expect any new devices that use this OS. The news is not surprising – ever...

Creative Technology announced two new over-the-ear headphones for music enthusiasts. The first are the lightweight Creative HQ-1450, which have a 30mm Neodymium (Ne-Fe-B) magnet drivers with frequency range of 20Hz-20kHz, impedance of 32ohms,  and features an adjustable black metallic ultra-thin...