Samsung Electronics Co., Ltd, a global leader in display technology and digital media, announced that it has become the first company to commence mass production of panels for 3D LED TVs and 3D LCD TVs. 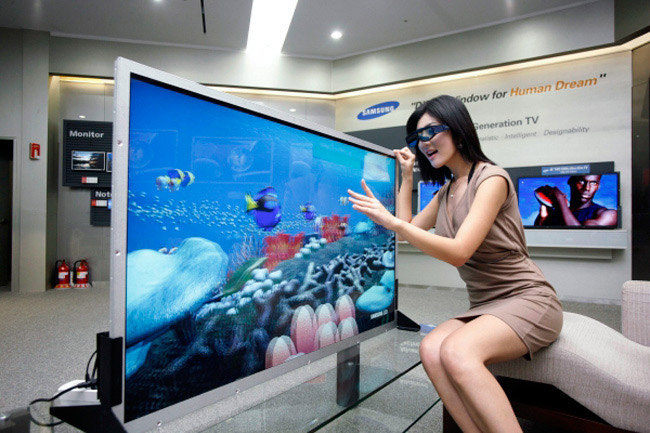 By incorporating true 240Hz technology, operating at 240 frames per second, Samsung’s panels deliver a more lifelike picture with alternating left and right eye images through the use of 3D Active Glasses technology. 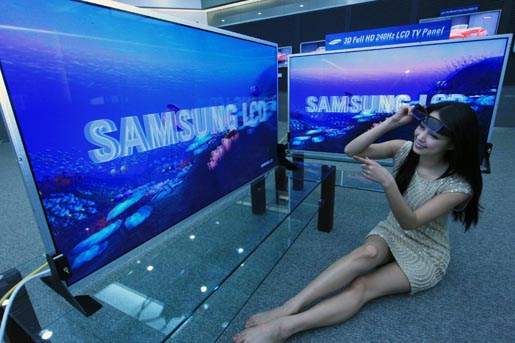 Samsung has reduced the response time of its LCD and LED panels by 20 percent to less than four milliseconds, eliminating any interference between left and right eye images. With this improved response time, Samsung is able to achieve natural 3D images and also deliver 2D pictures capturing rapid movement with exceptional clarity.

Samsung’s new 3D Active Glasses technology first blocks the left and then right lens, causing a momentary lag when images are shown to each eye to achieve more lifelike 3D images. The term, ‘3D Active Glasses,’ was selected as an official term by the Glasses Standardization Working Group of the Consumer Electronics Association (CEA) earlier this year. 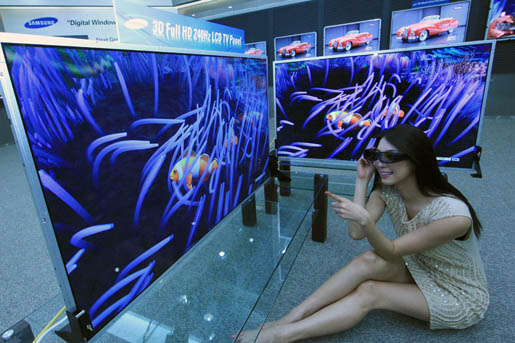 The polarized glass method previously used in 3D glasses produced separate images for the left and right eyes, resulting in half the resolution of two-dimensional pictures as only half of the screen can be viewed through each polarized filter. Brightness was also lowered because of the polarized filter.